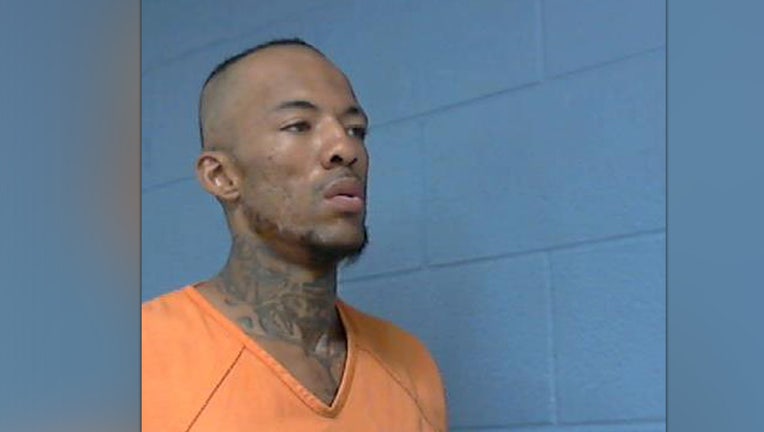 DeShawn Villanueva, 30, is charged with failure to appear, possession of a controlled substance, resisting arrest, and escape while arrested.

LA GRANGE, Texas - A Fayette County inmate claimed he was sick and managed to escape from custody yesterday, according to the Sheriff's office.

EMS took him to St. Mark Emergency room with a Corrections Officer on board.

Once he was at the hospital, he ran out of the doors of the ER, still in restraints.

Officials say he eluded officers for 21 minutes before he was taken into custody near the hospital grounds.

Villanueva was in custody at the Dan R. Beck Justice Center on a Failure to Appear warrant for a forgery charge, and was arrested on charges of Possession of a Controlled Substance and Resisting Arrest earlier this week.

The Fayette County Sheriff's Department says there was never a danger to the public.