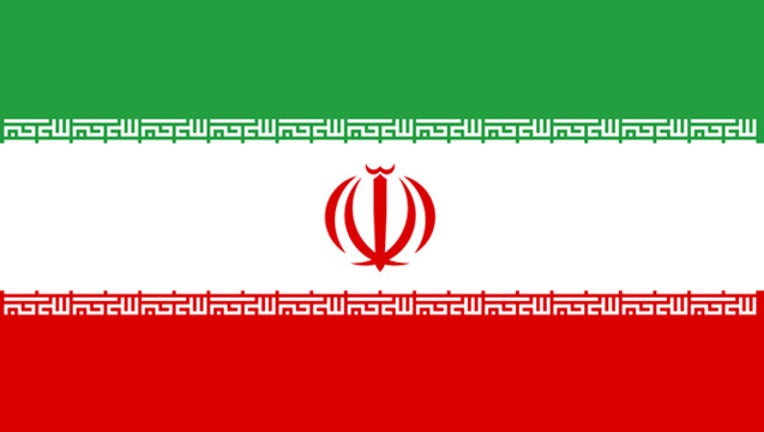 The report by the government-owned IRAN daily quoted Saeed Khalili, the lawyer for Omid Kokabee, as saying the country's judiciary will allow Kokabee to enjoy "conditional freedom" for the rest of his 10-year sentence.

Khalili said Kokabee was released from jail in April to undergo medical treatment on his kidneys and "will not return to prison, anymore."

Kokabee, an Iranian citizen, had been studying optics in the physics department at the University of Texas. He was arrested in February 2011 and convicted of having "relations with a hostile country" and receiving "illegitimate funds."

Though Iran and the United States have no diplomatic relations, many Iranian students apply to study in the U.S. every year.