BRADENTON, Fla. - Florida Fish and Wildlife is reporting 22 alligator incidents so far this year. Eric Merda is among those who have survived a gator attack.

On July 17, Merda finished an irrigation job in Parrish when he decided to stop near Lake Manatee Fish Camp in Myakka City. He said he threw away trash and got lost while walking in the woods.

He eventually found water and thought he could swim across to where he saw his truck. Merda said it was dark when he jumped in and halfway across the lake when he encountered a gator.

The alligator grabbed the outside of Merda's arm, and he said it snapped his arm backwards and tried pulling him under the water three times. Merda said he kept kicking, and eventually, the gator let him go. 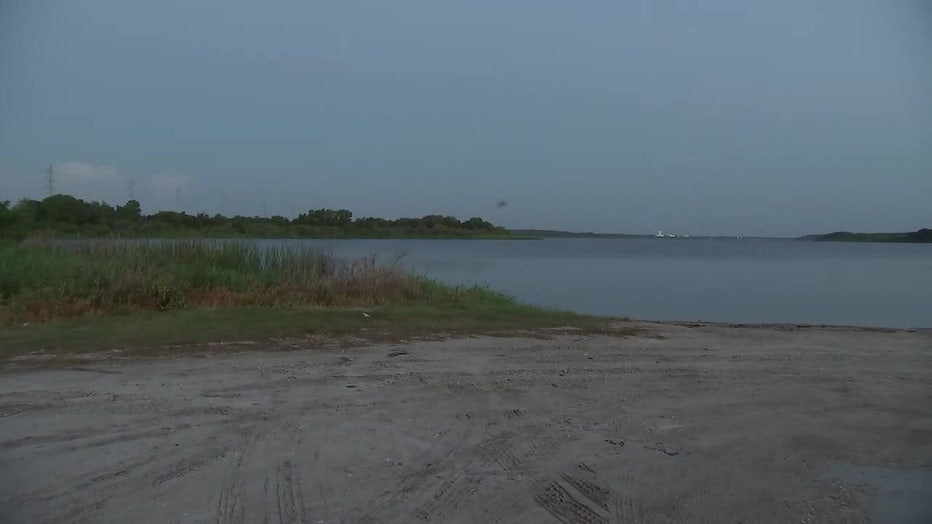 "It's do or die. Do you want to live or die. I was given the opportunity to make a chance, and I decided to live," he said.

Merda was alone and missing part of his arm after he was attacked by the gator at Lake Manatee. He spent three days lost in the woods before finding help.

Merda's arm is now gone, and while he continues to relive those moments, he said the attack gave him something to live for. 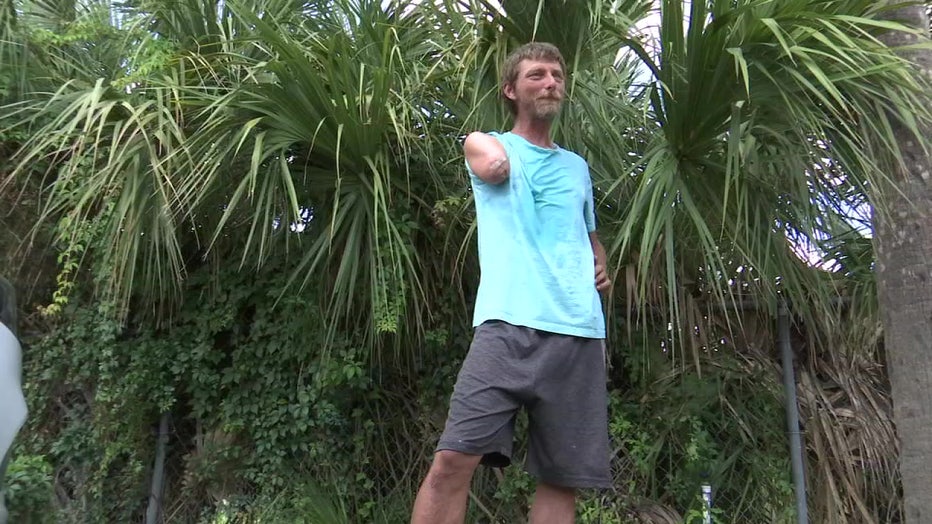 The Florida Fish and Wildlife Conservation Commission (FWC) said serious injuries caused by alligators are rare in Florida. FWC administers the Statewide Nuisance Alligator Program (SNAP), which addresses alligator threats in developed areas and protects alligators in areas where they are naturally.

The program uses contracted alligator trappers throughout Florida to remove alligators that could pose a threat to people, pets or property, FWC officials said.

Florida residents and visitors are urged to keep a safe distance if you find yourself close to an alligator and to keep a leash on your pets at all times, according to FWC.

Wildlife officials said you should only swim in designated areas during daylight hours without your pet. Alligators can tend to be more active between dusk and dawn. 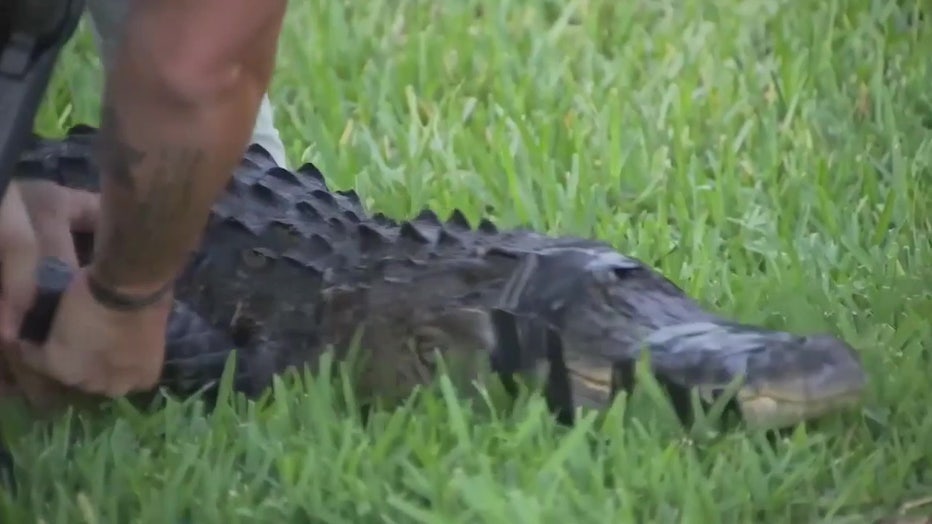 FWC also warned against feeding an alligator. It's not only illegal and dangerous, but officials said it can cause alligators to lose their natural weariness towards people, which can lead them to associate people with food availability.

FWC has a toll-free Nuisance Alligator Hotline (866-392-4286) that residents can call if they are concerned about an alligator. Trappers will be dispatched to remove the alligator.