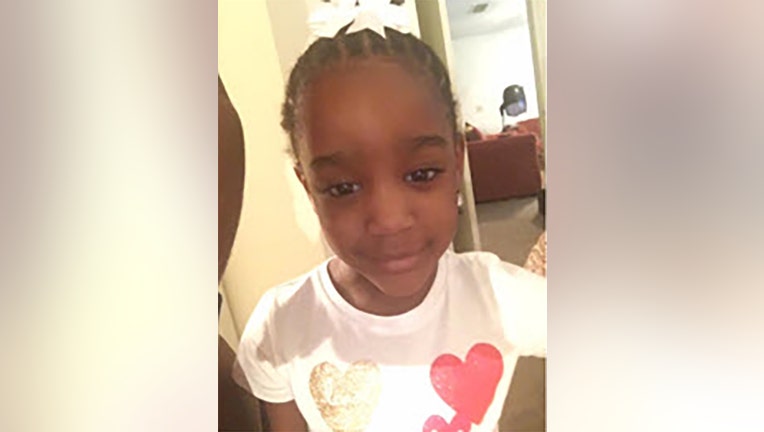 JACKSONVILLE, Fla. - Authorities in Jacksonville continue to search for a 5-year-old girl who was reported missing since Wednesday and is the subject of a statewide AMBER Alert. Officials say the child's mother, Brianna Williams, is no longer cooperating with investigators about her daughter Taylor's disappearance.

"Yesterday we were talking to her about some inconsistencies in her statement, and that's when she chose to stop cooperating with us," Jacksonville Sheriff Mike Williams said in a Thursday afternoon press conference.

The sheriff said they've heard reports that no one has seen the little girl in months.

"We are asking that anyone who has seen Taylor and Brianna Williams together in Jacksonville in the last six months to reach out to us and let us know," Sheriff Williams said.

The mother, who is a petty officer at Naval Air Station Jacksonville, initially told deputies she last saw Taylor Wednesday just after midnight in her bedroom, according to FOX 30.

She said when she woke up around 7 a.m., Taylor was not in her bedroom and the back door was unlocked.

When asked if Brianna Williams is considered a person of interest in her daughter's disappearance, the sheriff told reporters, "Nothing's off the table."

"We do know that her daughter is missing, she was the last person to see her. We do not believe the daughter walked away," Sheriff Williams added. "We need her to cooperate with the investigation to find her daughter."

Taylor is described as a black female, 3 feet tall, weighs 50 pounds, has black hair and brown eyes. She was last seen wearing purple and pink pajamas.