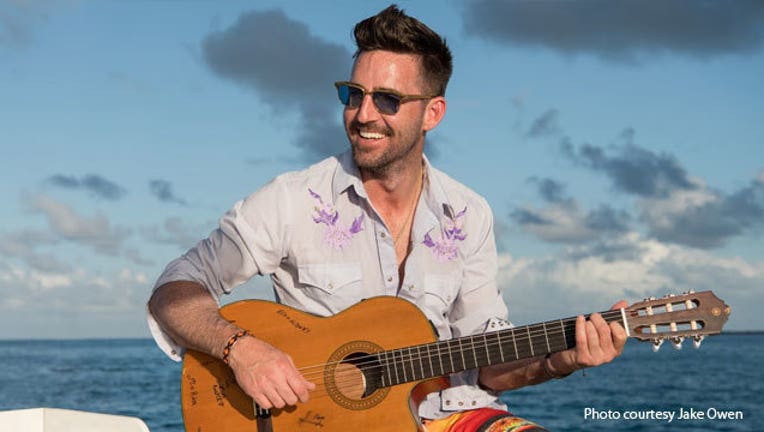 Country music star Jake Owen will be performing at this year's Andy Roddick Foundation Gala. The 12th annual event will be held at Austin City Limits Live at The Moody Theater on October 30th.

In a press release, Andy Roddick Foundation founder and board chair Andy Roddick says, "Jake Owen is an incredible entertainer, and we are honored he is giving his time and talent to support the Foundation’s work. It is the generosity of people like Jake, as well as the friends and supporters who sponsor and attend the Gala that help us raise the funds we depend on to enrich the lives of children in East Austin when they’re not in school.”

About 2,000 people are expected to attend the Gala which along with live music also features a dinner and a live auction.

The foundation helps Central Texas children through afterschool and summer learning and enrichment in high need, low income communities. It's raised more than $20 million since 2000.

You can get your tickets for the Gala here and you can get more information here.