Van Der Beek shared that the move has been "grounding" for his family.

"I know for me, it's been really centering and I feel like for the kids, it's been grounding, and a different kind of education that we never could have offered them in a classroom," he told People magazine.

In June, the actor got candid with Fox News Digital about the quality time he gets to spend with his six kids and wife Kimberly, whom he married in 2010.

"We love it. We have a lot more space," Van Der Beek explained at the time. "We all need a more immediate connection to nature. It's been a really, really great move and the kids are really happy." 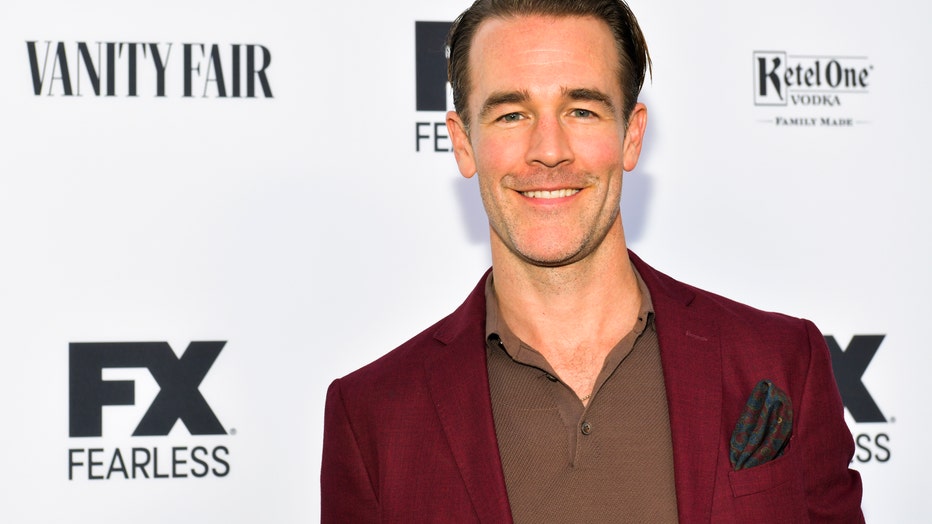 Van Der Beek and his wife Kimberly made the decision to move to Texas from Los Angeles in 2020. His reasoning for the move centered around the family's desire to be closer to nature. The "Rules of Attraction" star explained life has been "very different" so far.

"The parks have been amazing," he told Fox News Digital. "We've been going to state parks and the national parks. It's just one of the benefits of getting out of the big city was getting to a place where we could just have more space right outside our door. It's a very, it's a very different life."

The "Dawson Creek" star revealed to People magazine that leaving behind California’s city life to a more rural environment has been the biggest change. "Just the things that we're all aware of, like what phase the moon is in because we come out, we look at it," he said.

"I feel like we have a relationship with these natural cycles that are happening," he continued of his family's decision to live in Texas.

"They jump around. They sing, 'rain, rain come today,' and they run out in it, because we need it," Van Der Beek said of his children. "It's just connected us, not just to nature, but to the natural life cycles all around us."

"One of the things after moving out to Texas that we lost completely was any kind of food delivery service," he said. "So we started cooking a lot more, and the kids are really getting into it."

"I mean, this is going to sound weird, but when he arrived we honestly just thought, 'Oh my god, how did we exist without him?'" Van der Beek said. "Which is insane because we have five children before that. But given everything we went through leading up to him, the fact that he was a boy, was just so healing for us. And he anchors the family in a really beautiful way."

He continued: "Everything really is bigger in Texas. He's by far the biggest baby we've ever made by a long shot. He's really been a blessing. Whatever he costs in sleep — and is still costing in sleep — he's just well worth it."