Trial underway in the shooting death of Jazmine Barnes

FOX 26 Reporter Tiffany Justice has the latest on the first day of testimony in the capital murder of Jazmine Barnes.

HOUSTON - More than three years since the deadly shooting of 7-year-old Jazmine Barnes, one of the men charged in the case is set to stand trial.

Jazmine was shot and killed in east Harris County on December 30, 2018, while riding in a car with her mother and sisters. Authorities said the shots were fired by someone in another vehicle.

Following a search for suspects that gained national attention, Larry Woodruffe, 27, and Eric Black Jr., 23, were arrested and charged. 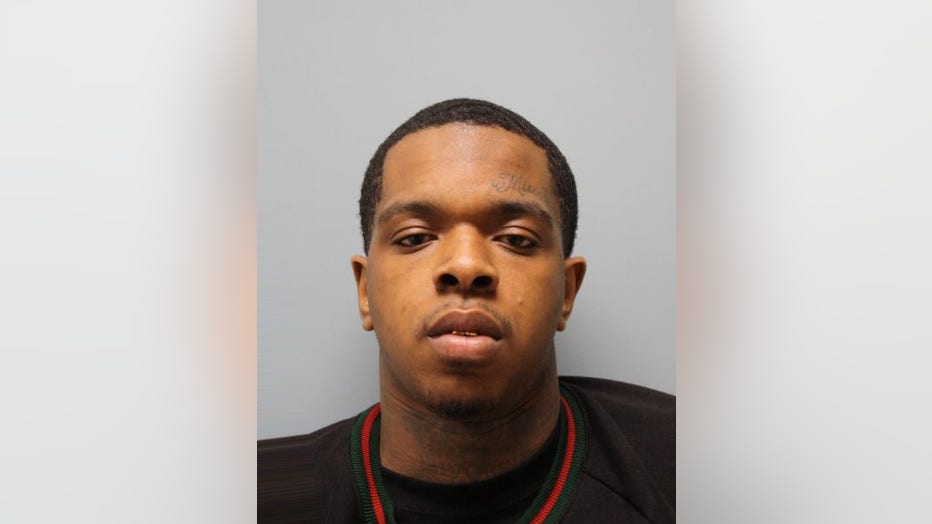 Authorities have alleged Black and Woodruffe were trying to retaliate against someone they got into an argument with, mistaking the family’s car for the one they were looking for.

Black, the suspected driver, has pled guilty to murder and is expected to be sentenced after he testifies against Woodruffe as the suspected shooter. The maximum sentence Black faces is 35 years in prison. 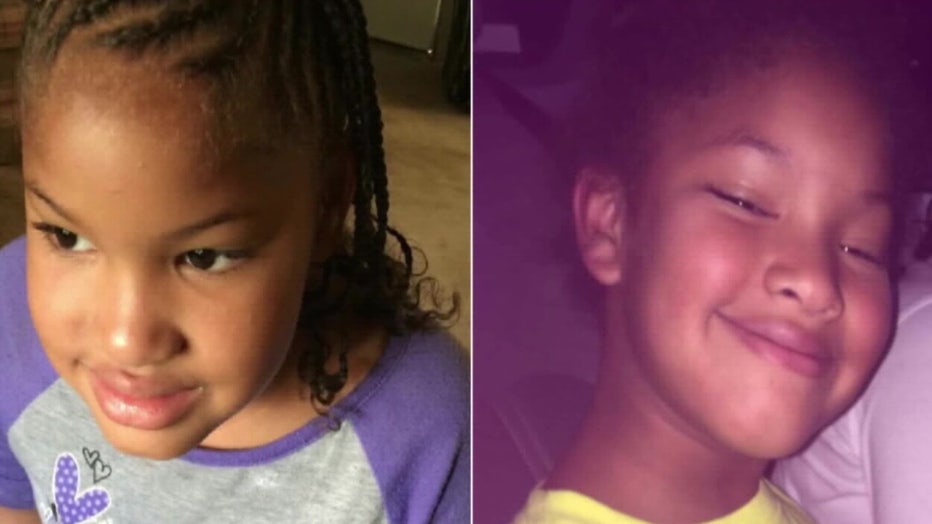 Jazmine's mother was driving Jazmine and her three sisters southbound on the East Sam Houston Parkway feeder road near Wallisville Road just before 7 a.m. on Dec. 30, 2018, when they were fired upon by someone in another vehicle.

Jazmine was killed in the gunfire. Her mother was shot in the arm and taken to the hospital. One of Jazmine's sisters was injured by broken glass from a window.

The shooter fled the scene, and authorities warned that he should be considered armed and dangerous.

Search for the suspect

The murder of 7-year-old Jazmine Barnes and the search for her killer made waves across the country. A reward for help in solving the case grew to $100,000 after celebrities and athletes became involved.

Immediately after the shooting, the sheriff’s office described the suspected shooter as a white man in his 40s with a beard driving a red truck. A composite sketch of the man was released on January 4, 2019.

On January 5, 2019, the sheriff’s office wrote in a tweet that the investigation had "taken a new direction." Officials would later reveal that Black and Woodruffe were taken into custody that day.

The sheriff’s office said the man from the sketch was actually an innocent bystander. Detectives concluded the man who was behind the wheel of that red pickup just happened to be driving near the family seconds before another car came along and opened fire.

The sheriff’s office says investigators identified Woodruffe and Black as suspects based on a tip, and the investigation revealed evidence that corroborated that tip.

Authorities believe the shooting was a case of mistaken identity. Prosecutors alleged the shooter fired into the family’s vehicle believing it was in retaliation for an altercation that had occurred earlier at a club, but it was the wrong car.

According to court records, Black confessed, saying he was driving and Woodruffe was the shooter.