Actor Jim Carrey is slamming Will Smith and Hollywood after Smith slapped Chris Rock during an Oscars presentation but then received applause for winning best actor for his role in "King Richard."

"I was sickened," Carrey told Gayle King of "CBS Mornings" in an interview that aired Tuesday. "I was sickened by the standing ovation."

"I felt like Hollywood is just spineless en masse and it really felt like this is a really clear indication that we aren’t the cool club anymore," he continued. 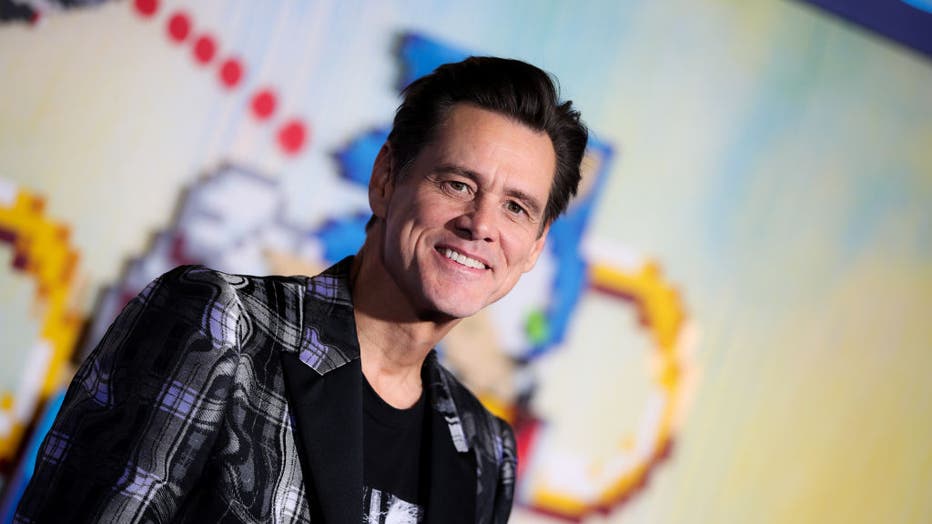 Carrey went on to say that he understands Rock not wanting to file a police report to avoid "the hassle" and said Smith should’ve been escorted out of the theater and even sued over the assault.

"I’d have announced this morning that I was suing Will for 200 million dollars because that video is going to be there forever, it’s going to be ubiquitous," Carrey added. "That insult is gonna last a very long time."

Carrey further said that people have the right to express their disapproval on social media and in other ways but "you do not have the right to walk up on stage and smack somebody in the face because they said words."

He then theorized why Smith resorted to violence over a joke.

"It didn’t escalate, it came out of nowhere because Will has something going on inside him that’s frustrated," he said but added he doesn’t have anything against Smith saying "he’s done great things."

Oscar watchers were shocked when Will Smith stepped on stage and slapped Chris Rock after a joke the comedian made about the actor's wife, Jada Pinkett Smith. The Los Angeles Police Department revealed that they asked Rock whether he wanted to file a police report requesting charges be pressed against the now Academy Award-winning actor over the incident.

RELATED: Will Smith issues apology to Chris Rock after Oscars slap: 'I was out of line'

Carrey explained how Smith also took away some of the spotlight from other actors who received Academy Awards that night.

Smith shocked the Dolby Theatre crowd and viewers at home when he took the stage after Rock, appearing as a presenter, joked: "Jada, I love you. ‘G.I. Jane 2,’ can’t wait to see it."

The joke touched a nerve. Smith’s wife, Jada Pinkett Smith, whose head is shaved, has spoken publicly about her alopecia diagnosis. Smith strode on stage and slapped Rock across the face. Back in his seat, Smith twice shouted for Rock to "get my wife’s name out your (expletive) mouth."

Within an hour, Smith won best actor, receiving a standing ovation. During his five-minute acceptance speech, Smith spoke about defending his family. He also apologized to the academy.

Smith has issued an apology to Rock, to the academy and to viewers at home, saying he was "out of line" and that his actions are "not indicative of the man I want to be."

"Violence in all of its forms is poisonous and destructive," said Smith in a statement issued by his publicist and posted on Instagram. "My behavior at last night’s Academy Awards was unacceptable and inexcusable. Jokes at my expense are a part of the job, but a joke about Jada’s medical condition was too much for me to bear and I reacted emotionally. I would like to publicly apologize to you, Chris. I was out of line and I was wrong. I am embarrassed and my actions were not indicative of the man I want to be. There is no place for violence in a world of love and kindness."

Pinkett Smith responded Tuesday with a graphic on Instagram that read: "This is a season of healing and I’m here for it." She offered no further comment.

After calling a board of governors meeting Monday to discuss the incident, the film academy said that it will review Smith’s actions and "will explore further action and consequences in accordance with our bylaws, standards of conduct and California law." The Los Angeles Police Department said Sunday it was aware of the incident but was not pursuing an investigation because the person involved declined to file a police report.