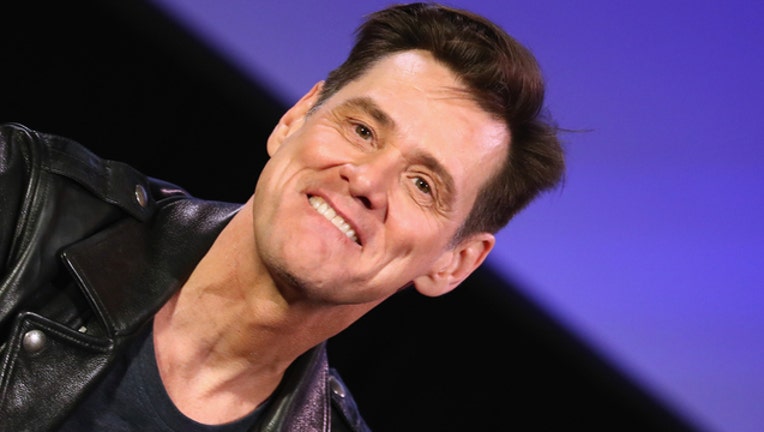 (FOX NEWS) - Jim Carrey went after President Trump supporters in a new tweet where he called them "loyal zombies."

The comedian, who has unleashed numerous attacks on Trump and his administration in the past year, this time went after his supporters.

"Remember Trump’s loyal zombies chanting, ‘Build That Fence’ at his rallies???" Carrey tweeted. "Me neither!"

It appears the 56-year-old was addressing reports that the wall Trump wants to build between Mexico and the United States may actually be more like a fence.

This is hardly the first time the "Ace Ventura" star has gone after Trump or his supporters.