PREV. COVERAGE: The weather may be helping crews battling the Jim Fire on the border of Orange and Riverside Counties. As of Friday morning the fire is 50% contained.

RIVERSIDE COUNTY, Calif. - Firefighters with the U.S. Forest Service and Orange County Fire Authority are continuing to knock down a 530-acre blaze that sparked in the morning of March 2 in the Cleveland National Forest in the Holy Jim trail area near Corona. 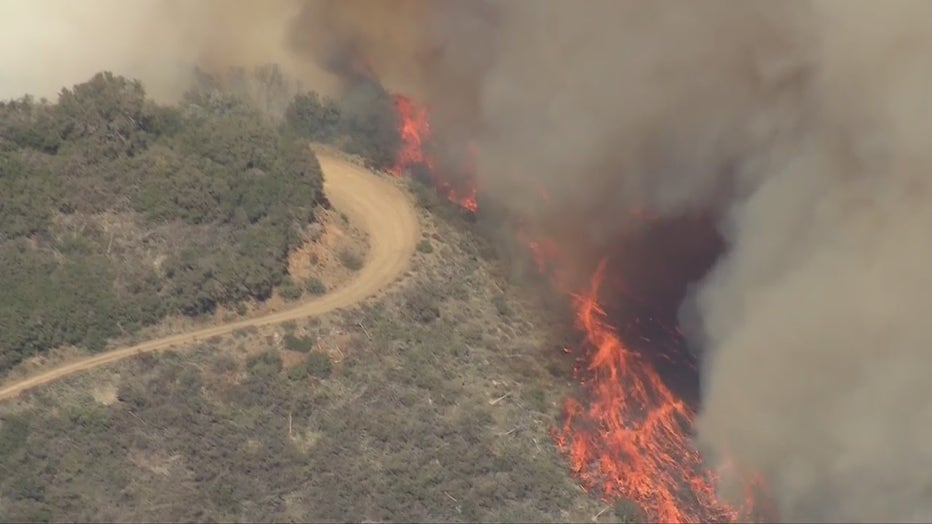 The blaze was reported at 11:20 a.m. Wednesday, March 2 along Holy Jim Trail, roughly halfway between Lake Elsinore in Riverside County and Trabuco Canyon in Orange County, according to the U.S. Forest Service.

Fire authorities said no evacuation orders were in place and no structures were threatened.

The Jim Fire could be seen from areas in Riverside and Orange counties. Fire authorities in Orange County told residents who could see the smoke column that the fire was not a threat.

The fire sparked on what was yet another warm day in Southern California. At the time of the fire, Corona reached an afternoon high of 85 degrees with calm winds. 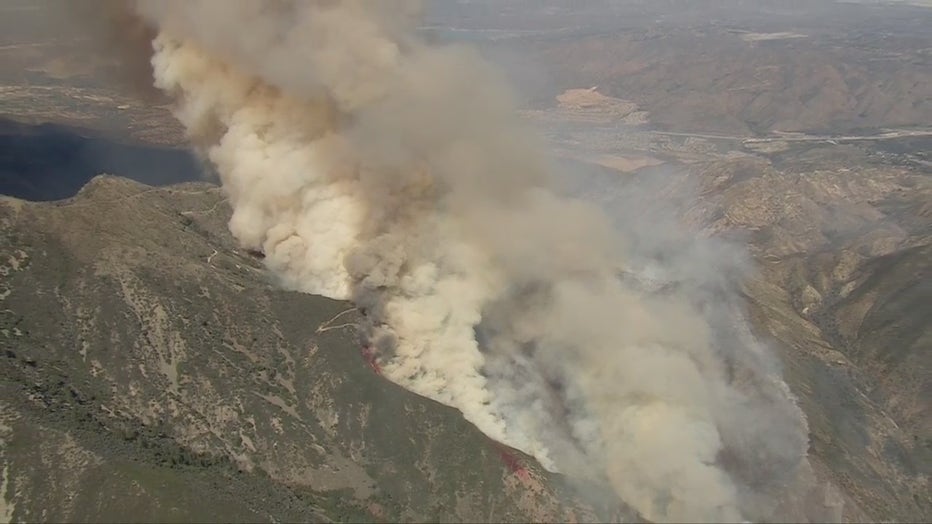 There was no immediate word on what might have triggered the blaze. Cleveland National Forest officials had been planning to conduct a prescribed burn on Wednesday in a different location, but it was canceled when the Jim Fire erupted.

The fire was burning near the vicinity of the 2018 Holy Fire that scorched more than 23,000 acres and forced evacuations in multiple Riverside County communities.