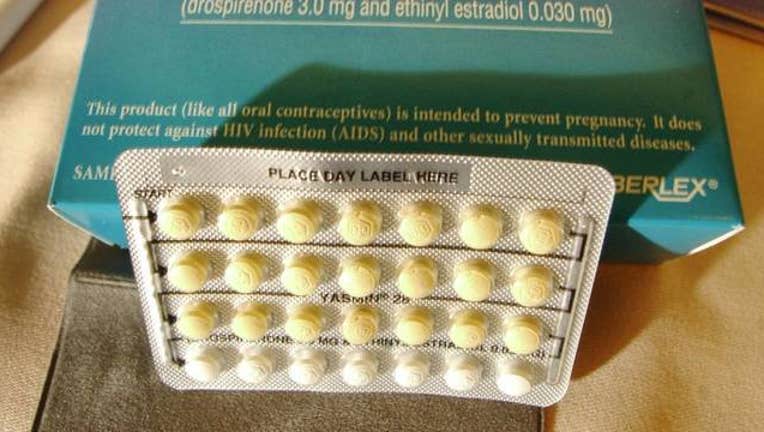 OAKLAND, Calif. (AP) - A U.S. judge in California has blocked Trump administration rules, which would allow more employers to opt out of providing women with no-cost birth control, from taking effect in 13 states and Washington, D.C.

Judge Haywood Gilliam on Sunday granted a request for a preliminary injunction by California, 12 other states and Washington, D.C. The plaintiffs sought to prevent the rules from taking effect as scheduled on Monday while a lawsuit against them moved forward.

But Gilliam rejected their request that he block the rules nationwide.

California and the other states argue that the changes would force women to turn to state-funded programs for birth control and lead to unintended pregnancies.

The U.S. Department of Justice says the rules protect a small group of objectors from violating their beliefs.