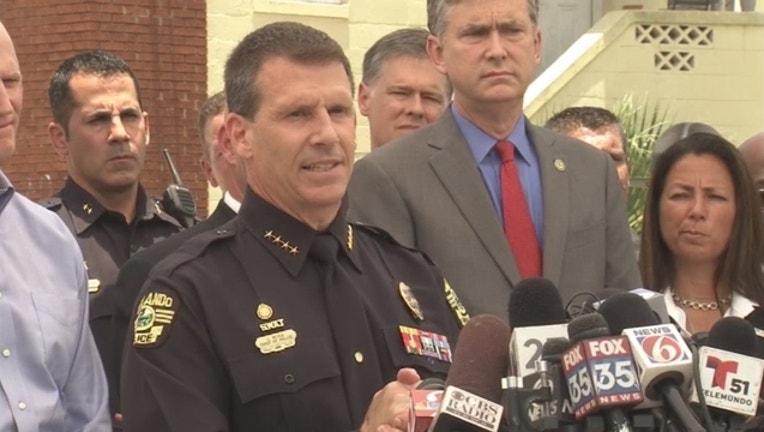 After the June 12 shooting, the police department faced questions about whether it waited too long after the rampage had begun to send in a SWAT team.

The review announced Friday will examine the strategies and tactics the police department used during the shooting at the Pulse nightclub, in which a gunman killed 49 people.

The review will be led by the Justice Department Community Oriented Policing Services office, which offers technical assistance and advice to police departments.

The gunman, Omar Mateen, died in a shootout with police about three hours after the first shots were fired.