LA GRANGE, Texas - A Katy man has been arrested for narcotics after his vehicle was stopped near La Grange this week.

The Fayette County Sheriff's Office says on June 1 that a deputy stopped a vehicle for a traffic violation in the La Grange area. An investigation and an odor of marijuana led to a probable cause search of the vehicle.

FCSO says that during the search, the deputy found marijuana, THC-infused gummies and a handgun. 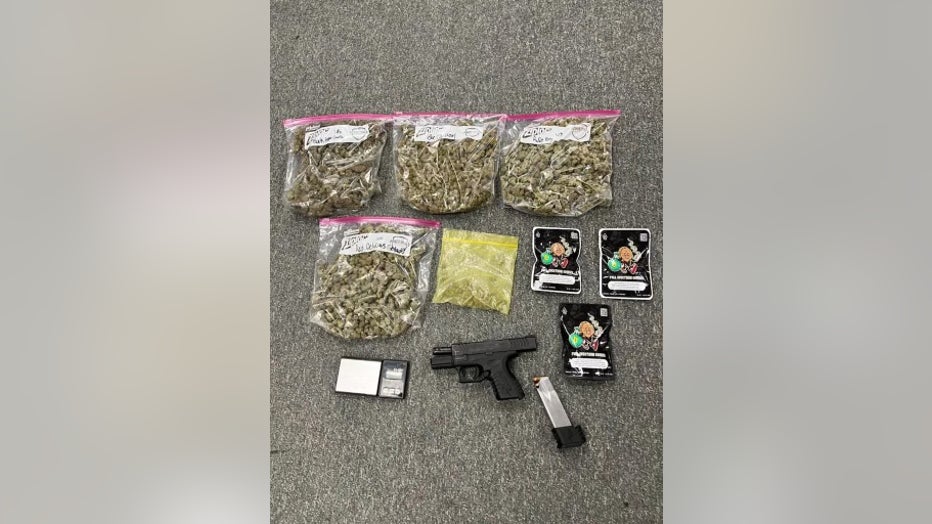 24-year-old Kelton Mangrum has been arrested and transported to the Dan R. Beck Justice Center. He is charged with possession of a controlled substance, possession of marijuana, and unlawfully carrying a weapon.