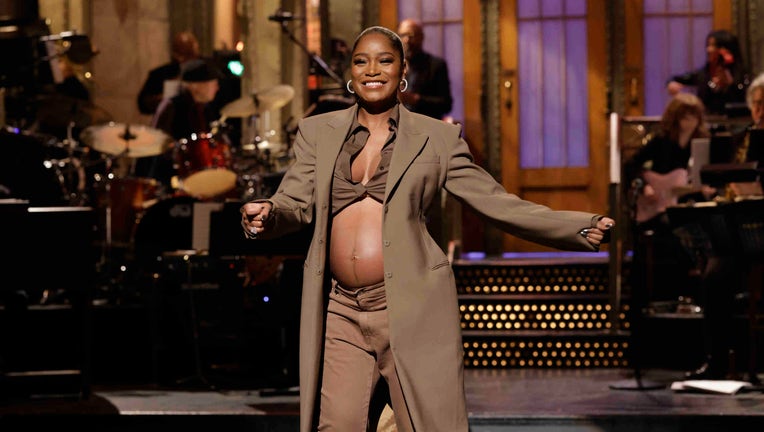 The 29-year-old actor and former child star shared the good news in her opening monologue.

"There’s some rumors going around. People have been in my comments, saying Keke’s having a baby, Keke’s pregnant, and I want to set the record straight: I am," she said as she showed the world her baby bump.

Palmer, who starred in the Nickelodeon series True Jackson, VP from 2008-2011, said she tried to keep the news "on the down low," but the internet had other plans.

"It is bad when people on the internet spread rumors about you, but it’s even worse when they’re correct!" she said.

RELATED: Jordan Peele's 'Nope' is almost as frustrating as it is entertaining

According to E! News, Palmer has been "Instagram official" with boyfriend Darius Jackson, brother of Insecure actor Sarunas Jackson, since last year.

"Honestly guys this has been an awesome year for me, I was in Jordan Peele’s Nope, and I was nominated for an Academy Award!" she joked. "That part’s not true! But it’s not lying if I’m manifesting!"

Palmer talked about her excitement on becoming a mom and shrugged off fans who "feel a little weird about me having a baby because I was a child actor."

"When I first got into comedy and I dreamed of standing on this stage, I asked myself, Keke, who will you be? Will you be like a Maya Rudolph, Eddie Murphy, a Kristen Wiig type? And now that I’m here I can tell you exactly who I am. Baby, I’m Keke Palmer." 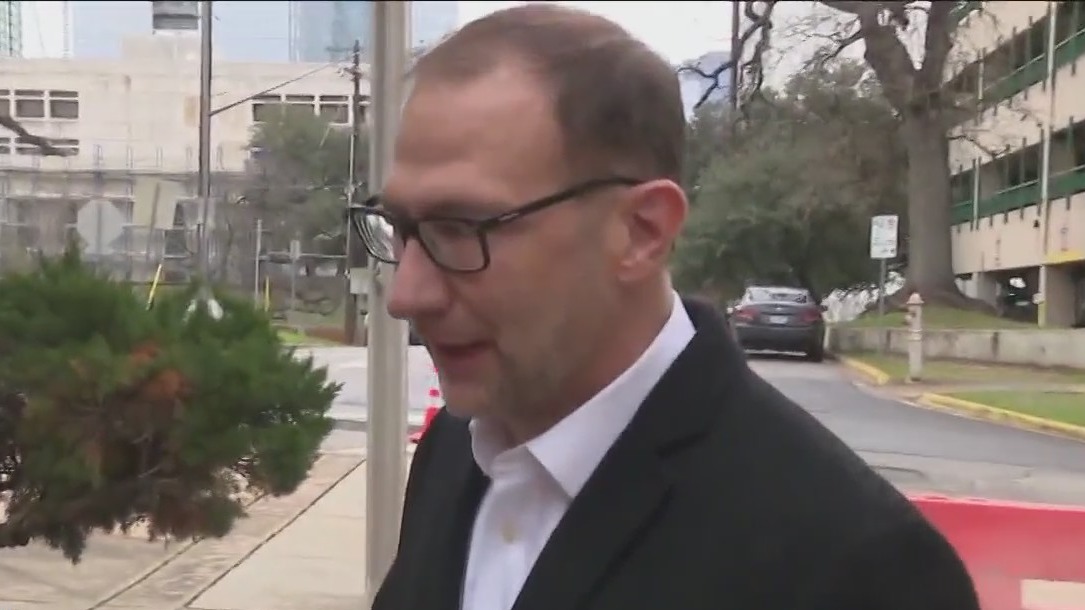