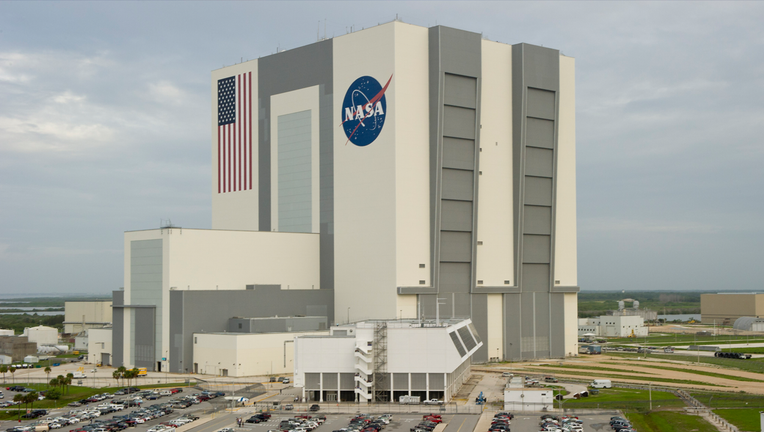 CAPE CANAVERAL, Fla. - After a Kennedy Space Center employee tested positive for COVID-19, it apparently cost over $145,000 to sanitize the center, according to TMZ.

Last week, the center announced a member of its team tested positive. The employee was reportedly last at the Kennedy Space Center more than ten days prior to the test result returning, and its believed the employee became infected after they started teleworking.