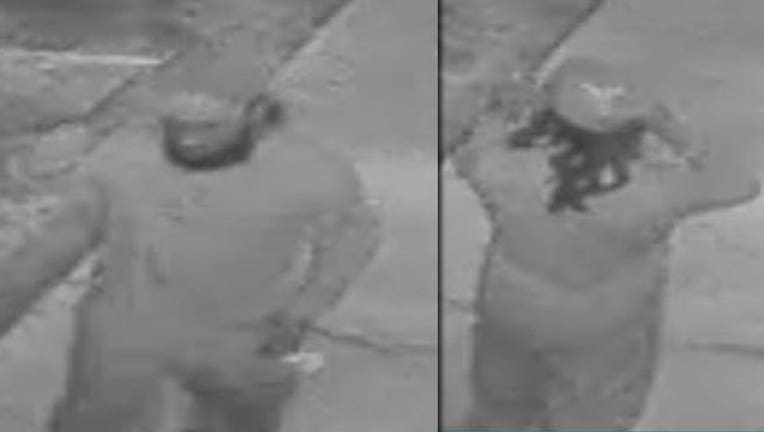 Killeen police are asking for the public's help in identifying a robbery suspect. The robbery happened at the Star Mart Convenience Store in the 800 block of E. Rancier Avenue on May 25 at around 10:20 p.m.

Officers responded a report of a robbery and when they arrived they were told a younger black male with a black over over his face, wearing all black clothing and black Chicago Bulls Cap entered the store, displayed a handgun at the employee and demanded money.

The suspect fled on foot heading north bound on 18th Street with an undisclosed amount of cash.No one was hurt during the robbery.

Police investigating the robbery were able to obtain photographs of the suspect.

Detectives are asking anyone who has information about this Robbery suspect to contact Crime Stoppers at 254-526-TIPS (8477) or go online anonymously at www.bellcountycrimestoppers.com.

You can also download the P3tips app for IOS or Android and give an anonymous tip.  All information is anonymous and confidential.  If your tip leads to the arrest of the suspects involved in this crime you could be eligible to receive a reward up to $1,000 in cash.