KILLEEN, Texas - A man wanted for murder in the shooting death of a woman in Killeen has been arrested. 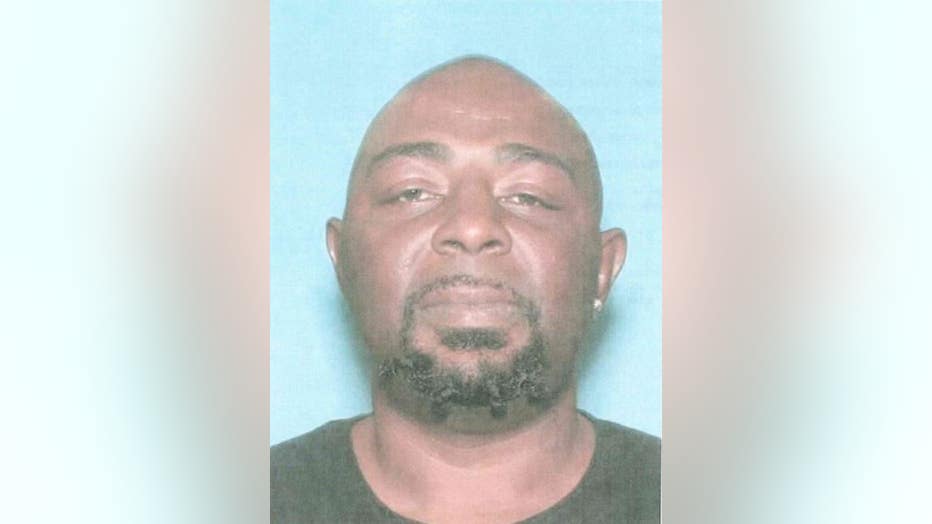 KPD responded to a home on Lewis Street on Sept. 19 just before 8:30 p.m. in reference to a shooting victim. Officers found Jones suffering from a gunshot wound who was then airlifted to Baylor, Scott & White in critical condition. Jones later succumbed to her injuries and was pronounced dead on Sept. 21.

During an investigation detectives found that Jones and Harrison were involved in a domestic disturbance which led to the shooting, says Killeen police. Harrison was identified by witnesses at the scene.

Anyone with information is asked to contact Crime Stoppers at 254-526-TIPS (8477) or go online. Information can also be submitted through the P3Tips App for IOS or Android. All information is confidential and anonymous