According to the Killeen Police Department, officers conducted a narcotics investigation on a suspected narcotics distributor, 42-year-old Vincent Barnett. He was located on Friday, August 28, and arrested at the Killeen Regional Airport without incident. 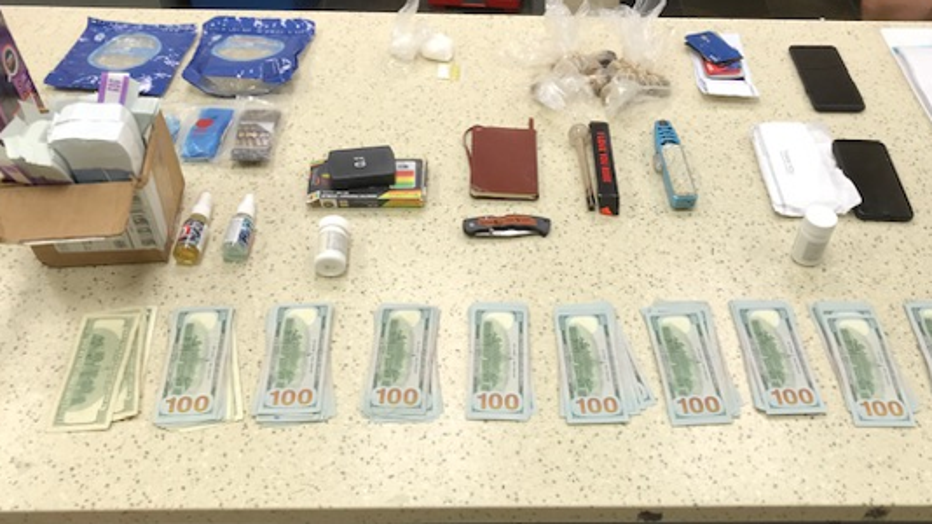 Barnett was found to be in possession of approximately 220 grams of heroin, 60 grams of methamphetamine, drug paraphernalia, and a large sum of U.S. currency.