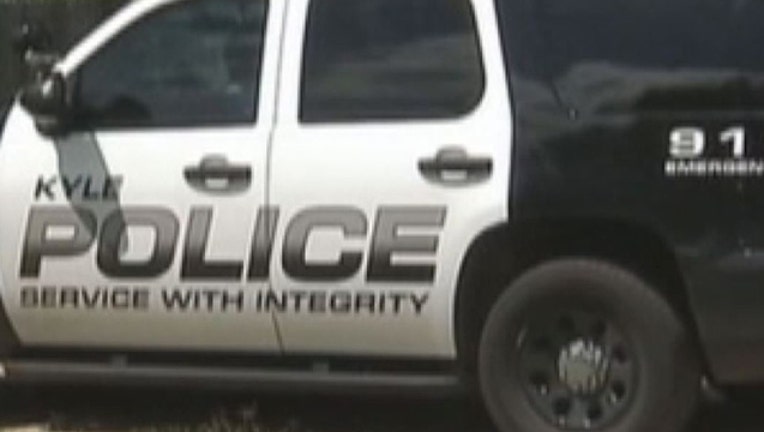 Daniel Rodriguez, 50, of Kyle died when he veered off the road and struck a trailer parked in the grass, according to Kyle Police Chief Jeff Barnett in a release. Rodriguez was not wearing a helmet at the time.

Barnett says the accident happened around 10:40 p.m. July 7 near the Sonic Drive-In on FM 150 West. The road was closed while officers conducted an investigation.

Rodriguez was transported to Ascension/Seton Hays where he was pronounced dead.

An autopsy has been ordered and Rodriguez's next of kin has been notified, according to the release.