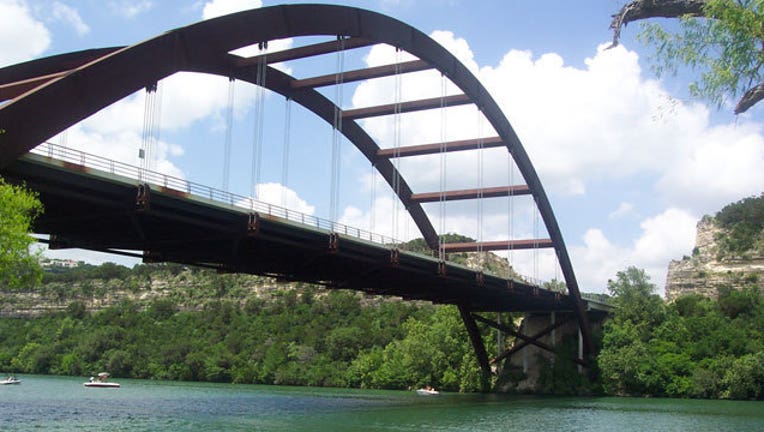 The Austin Police Department Parks and Lake Patrol Unit will prohibit the use and operation of personal watercraft, wet bikes, motorized surfboards and similar devices on Lake Austin. The ban began at sunset on Friday, Sept. 2, 2016 and ending on Tuesday, Sept. 6, 2016 at sunrise.

Non-motorized devices such as kayaks, canoes and paddleboards can still be used.

The annual ban of personal watercraft is necessary to ensure the safety of the large number of people that make use of the lake and parks over the Labor Day Holiday Weekend. This ban only applies to Lake Austin.

Police will be patrolling Lake Austin this weekend and urge people using waterways to follow the Texas Water Safety Act and City of Austin boating laws and ordinances.

Police urge all boaters to practice safe boating and to call 911 for all reckless operation of boats or emergencies.

The Austin Parks and Recreation Department and the Austin Police Department want the public to enjoy the parks and lakes but urge people to make this a safe holiday. For more information, contact the APD Lake Patrol Unit at 512-329-8841.

City Ordinance:  8-5-81 WATERCRAFT AND OTHER MOTORIZED CRAFT ON LAKE AUSTIN.

(A) A person may not use or possess a jet ski, wet bike, motorized surfboard, or similar device on Lake Austin:

(B) A person operating a motorboat on Lake Austin shall stay on the right side of the lake, except when assisting a downed water skier.

(C) A person may not operate a watercraft on Lake Austin at a speed that is greater than reasonable and prudent under the existing circumstances.