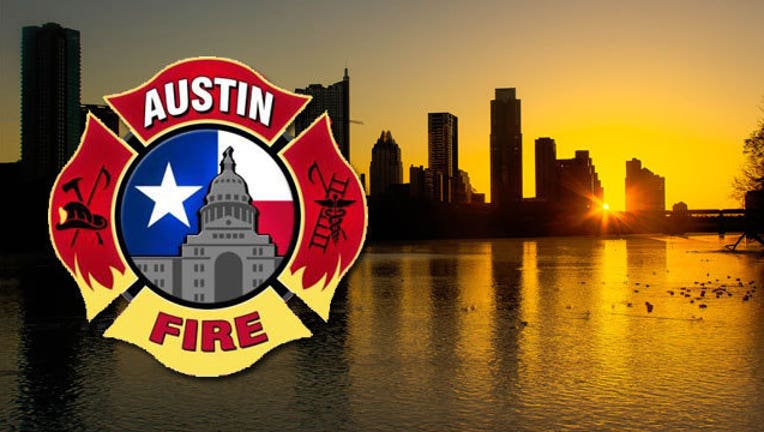 AFD said the fire began at a home on the 7000 block of Nez Perce Trace in Manor just before 2 PM.

First responders said the family escaped the house and no one was hurt however the large flames caused serious damage to the home.

Fire Marshals are on the scene to determine the cause of the fire. We will have more information as it becomes available.