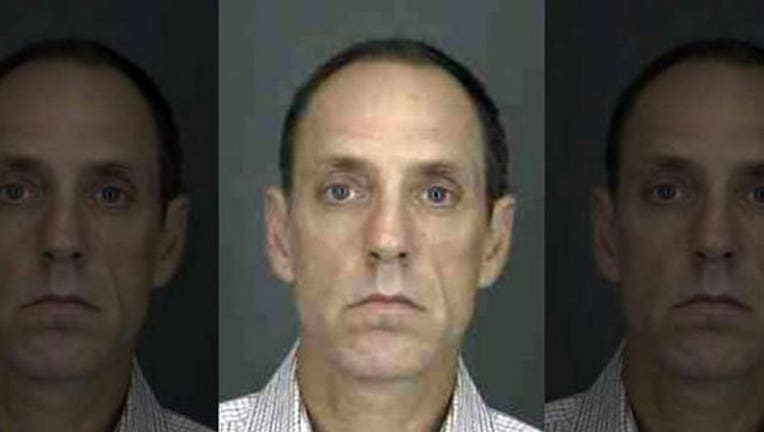 A television director with credits on "Law & Order" and other shows has been sentenced in New York to 10 years' probation on child pornography charges.

The 52-year-old must also register as a sex offender in New York.

Alexander had directed more than a dozen episodes of "Law & Order" since the mid-1990s. He also did work on "The Blacklist" and "Rescue Me."