Officials say 19-year-old Miles Speight, who is suspected of stabbing his mom to death in Leander, was taken into custody in Cedar Park. FOX 7 Austin's John Krinjak has latest details.

LEANDER, Texas - Officials say 19-year-old Miles Speight, who is suspected of stabbing his mom to death in Leander, was taken into custody in Cedar Park.

The incident began in the 12000 block of Hero Way West near Ran Road in Leander. 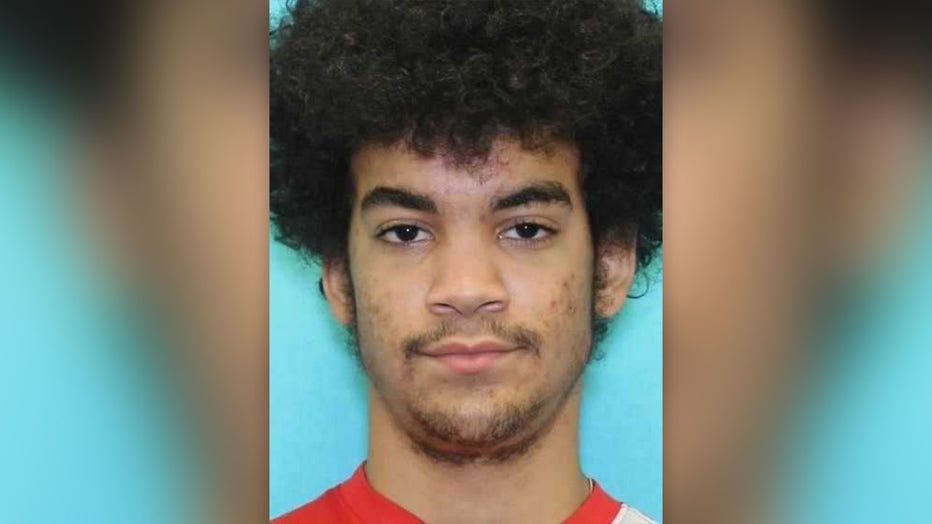 Police say at around 2:43 a.m. officers arrived at the home on Hero West Way and found Speight's mother unresponsive with stab wounds. Life-saving measures were administered but she was pronounced dead at the scene.

Speight fled the scene on foot in an unknown direction before officers arrived. A four-hour-long manhunt for Speight began involving multiple agencies and K9 units and residents in the area were asked to stay inside their homes and lock their doors.

Officials say Speight lived in the home with his mother and grandmother. They say it's believed Speight and his mother got into some sort of dispute that turned violent and that Speight's grandmother called 911.

Charges are pending and officials say Speight does have a criminal history with the Leander Police Department.