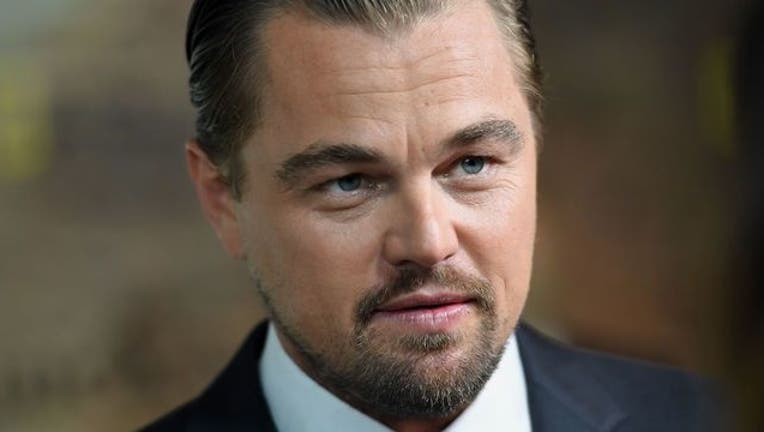 FoxNews.com - Leonardo DiCaprio has joined with other philanthropists in pledging $5 million through their environmental foundation to aid the Amazon as massive wildfires continue to burn across the region.

In addition to its $5 million pledge, the alliance also was seeking donations to help repair the Brazilian rainforest, which activists have called the “lungs of the planet.”

DiCaprio said the fund will “focus critical resources” for indigenous and local communities working to protect the Amazon against the surge of wildfires.

The funds would be distributed to five local groups working to combat the problem: Instituto Associacao Floresta Protegida, Coordination of the Indigenous Organizations of the Brazilian Amazon, Instituto Kabu, Instituto Raoni and Instituto Socioambiental.

Nearly 40,000 fires have been incinerating Brazil’s Amazon rainforest, the latest outbreak in an overactive fire season that has charred 1,330 square miles of the rainforest this year. Brazilian federal experts reported a record number of wildfires across the country this year, up 84 percent over the same period in 2018.

Environmentalists have suggested many of the Amazonian wildfires initially had been set by loggers and cattle ranchers using a “slash and burn” method to clear land.

The “Once Upon a Time in Hollywood” actor has been an outspoken advocate for the environment, using social media to warn of the consequences of climate change.

But, last week, while sharing several images and posts on Instagram meant to raise awareness of the fires, one of the many images he shared was not of the 2019 fires. It instead was an image that could be found on the Carbon Brief organization’s website dated from 2018.