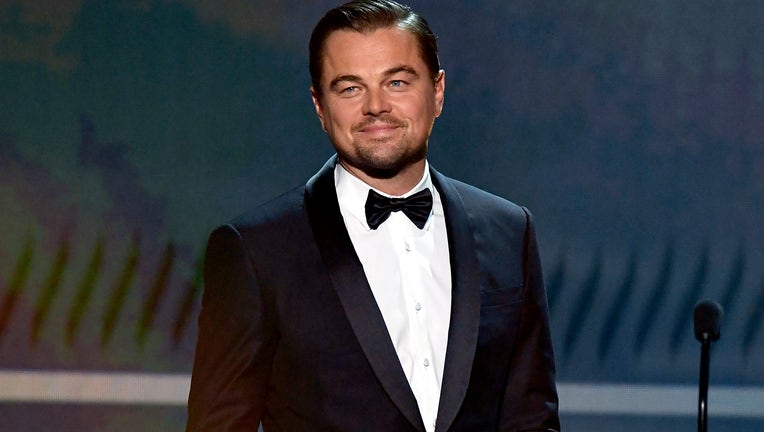 Leonardo DiCaprio is heading to a money laundering trial as a witness.

In 2019, one of the founding members of the 1990s hip-hop group Michel, was charged in a campaign finance conspiracy that took place during the 2012 presidential election, the Justice Department confirmed then.

Low has gained attention in the last several years after U.S. officials accused him of masterminding a money laundering and bribery scheme that pilfered billions from the Malaysian state investment fund known as 1MDB. He's been charged separately by both U.S. and Malaysian officials in connection with that alleged fraud but remains at large. 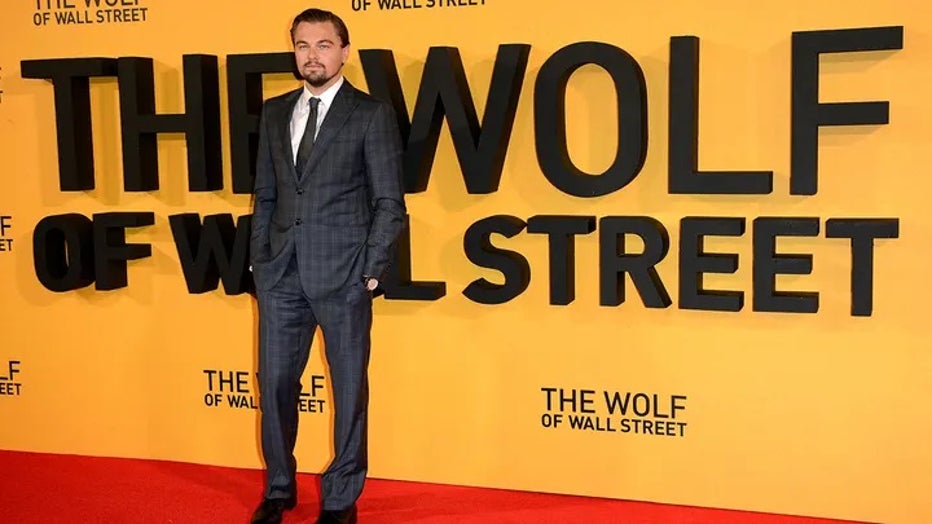 The U.S. Department of Justice revealed a proposed witness list related to the case.

Michel is faced with a separate civil forfeiture complaint accusing him of a scheme to try to get the department to drop an investigation into embezzlement from a Malaysian investment fund. Michel has denied wrongdoing in that case.

The embezzlement from the fund, known as 1MDB, became a political scandal in Malaysia. 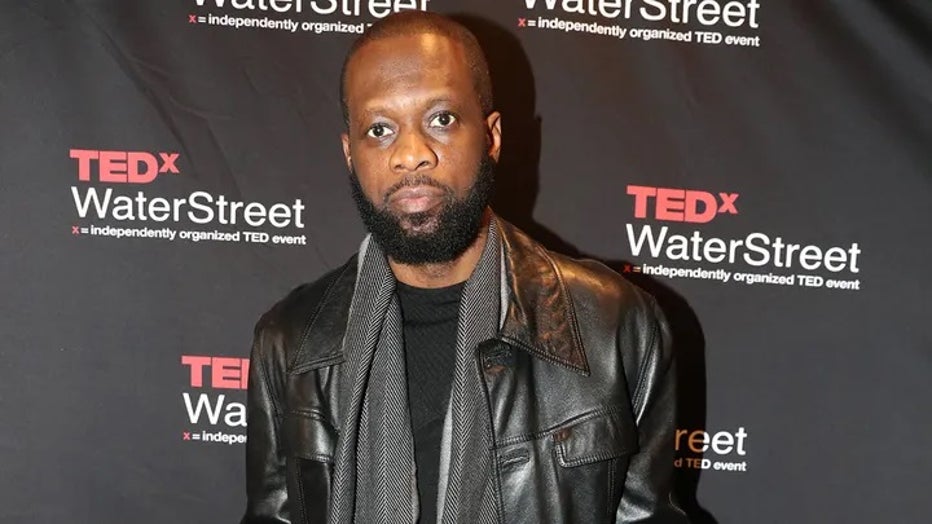 In 2019, one of the founding members of the 1990s hip-hop group Michel, was charged in a campaign finance conspiracy that took place during the 2012 presidential election, the Justice Department confirmed then. (Getty Images)

Looted money allegedly paid for jewelry and luxury art and helped finance "The Wolf of Wall Street" and other Hollywood productions films.

HOW ANGELA LANSBURY WAS ONCE THE RICHEST WOMAN IN TELEVISION HISTORY

The Justice Department in 2018 announced charges against Jho Low and two former Goldman Sachs bankers in a money laundering and bribery scheme that pilfered money from the fund, created to spur economic development projects in that country.

DiCaprio and Michel’s reps did not immediately respond to Fox News Digital’s request for comment.