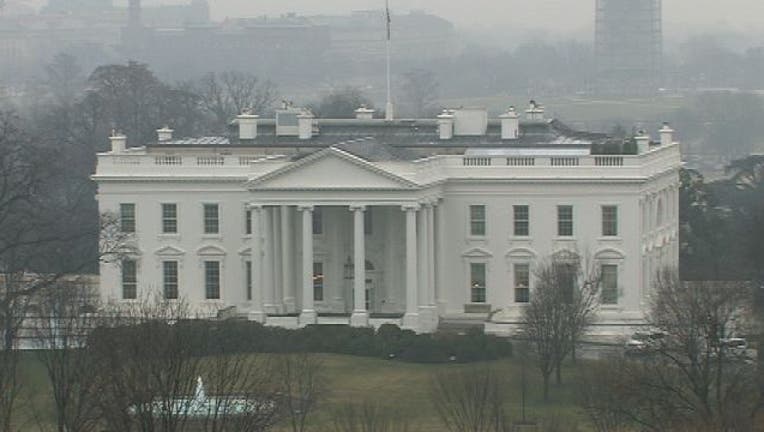 WASHINGTON - The Secret Service says an envelope addressed to the White House has tentatively tested positive for cyanide.

The letter was received at an off-site mail screening facility Monday. Initial biological testing was negative.

The sample has been taken to another facility for further testing.

The Secret Service is responsible for President Barack Obama's security.

The agency says the investigation into the letter continues and it will have no additional comment on the matter.