A Lewisville man wanted in connection for the 2008 honor killings of his two daughters was arrested Wednesday in Justin.

IRVING, Texas - A Lewisville man wanted in connection for the 2008 "honor killings" of his two daughters was arrested Wednesday in Justin.

Yaser Abdel Said, wanted for the capital murder of his daughters, Amina and Sarah, had been on the FBI’s 10 Most Wanted Fugitives list since December 2014.

Authorities believe Said took his 18-year-old and 17-year-old daughters for a ride in his taxicab on January 1, 2008. He reportedly told them he was taking them to get something to eat, but he drove them to Irving, where he is accused of shooting both of them inside the vehicle. 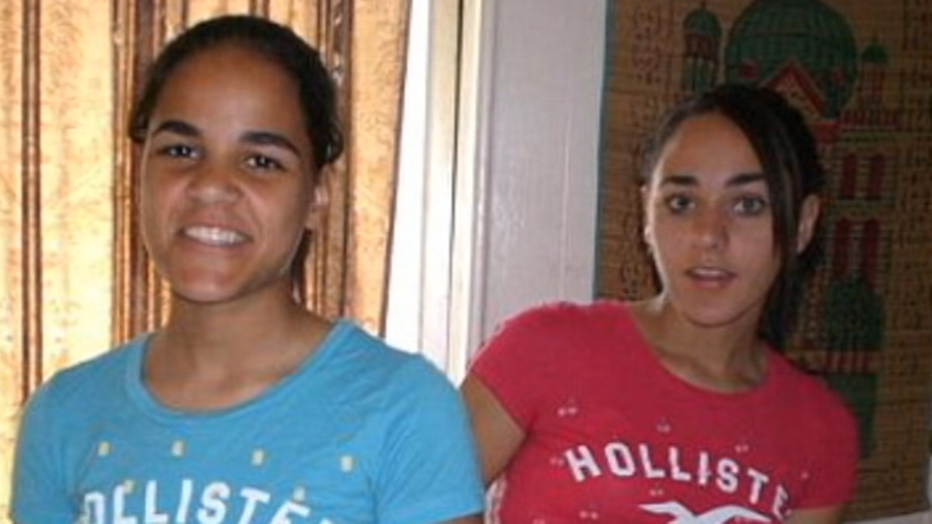 Police raided Said’s Lewisville home, but he was gone. He was added to the FBI’s 10 Most Wanted list in 2014.

Irving police say they have tirelessly worked this case.

An FBI SWAT team arrested Said in the Denton County town of Justin on Wednesday. They say he was calm and didn’t speak. His appearance was similar to what he looked like back in 2008.

The FBI and police would not elaborate on a motive for the murders, but previously Irving police had said the father was upset that the girls were dating and dating non-Muslims. It was previously alleged that said committed what he believed to be “honor killings.” However, family members have disputed that.

“I don’t know how you can use the term 'honor' and 'killing' in this instance. This man brutally murdered, shot to death his two daughters in his taxi cab. What led him to do that? I think at this point to us, it’s irrelevant,” said Irving Police Chief Jeff Spivey. “The fact that he murdered his two daughters, the fact that he’s been on the run for 12 years, the fact that tonight his flight from justice ended and justice for Amini and Sarah begins, that’s what’s most important to us.” 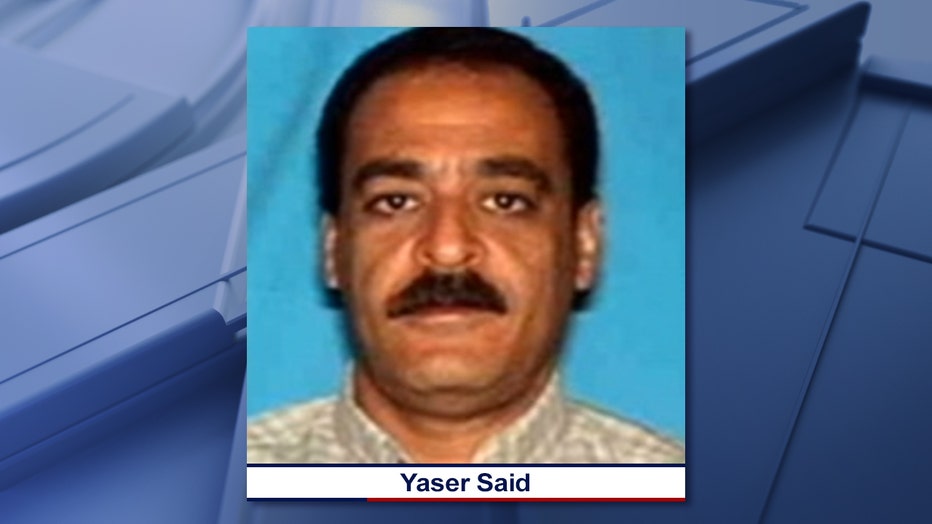 Two of Said’s family members, his brother and his son, have also been arrested by federal agents for harboring a fugitive. The FBI believes there are people in his network who contributed to his evasion from authorities.

Family members tell FOX 4 they’re overjoyed with news of the arrest and are grateful to see justice.

Members of the FBI’s Dallas field office took said into custody. He will now be transferred to Dallas County to face the capital murder charges.