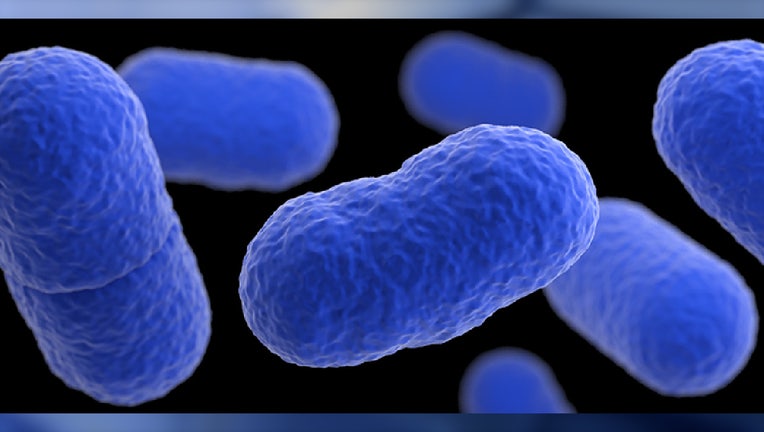 Listeria, a serious infection caused by eating contaminated foods, has been confirmed to cause 20 cases in the state of Florida.Source: The Center for Disease Control and Prevention (CDC).

ORLANDO, Fla. - One death and nearly two dozen hospitalizations are tied to a new listeria outbreak of unknown origin, health officials said Thursday. The Centers for Disease Control and Prevention has not identified a food that might be spreading the deadly bacteria, but officials said the public should be alert to symptoms and the possibility of infection.

Officials say nearly all the 23 people known to have been infected in the outbreak either live in or traveled to Florida about a month before they got sick.

Symptoms of listeria include fever, muscle aches, nausea, and diarrhea. It can be treated with antibiotics, but it is especially dangerous to pregnant women, newborns, the elderly, and those with compromised immune systems.

Listeria is one of the most dangerous forms of food poisoning, and 22 of the infected people were hospitalized. One person from Illinois died and one pregnant woman lost her fetus, the CDC said. Officials did not say whether the person who died was the pregnant woman who lost the fetus.

Who is at risk of getting sick with Listeria?

Listeria is most likely to sicken people who are pregnant and their newborns, people over the age of 65, and people with weakened immune systems.

What are the possible symptoms?

The bacteria are likely to affect people who are pregnant and their newborns, adults 65 years or older, and people with a weakened immune system. Symptoms vary with each group, but some symptoms typically include fever, and flu-like symptoms, such as muscle aches and fatigue, headache, stiff neck, vomiting, diarrhea, loss of balance, and confusion.

What does this mean for Florida residents or people looking to travel to Florida?

This is an active case spreading in Florida and other states, but the CDC has advised any person who has a greater chance of infection or is at risk of getting sick should not travel to Florida.

What can people do to prevent from getting Listeria?

Although the Listeria outbreak has no direct source of food contaminating Floridians, infections in the 1990s were primarily linked to deli meats, hot dogs, and dairy products, according to the CDC. Ways to prevent infection and protect your health can be found on the CDC website here.

What should you do if you are infected with Listeria?

If you become ill with Listeria, the CDC recommends seeking a doctor for help. Providers should prioritize treating patients at high risk for progression to severe illnesses following Listeria, such as invasive listeriosis.