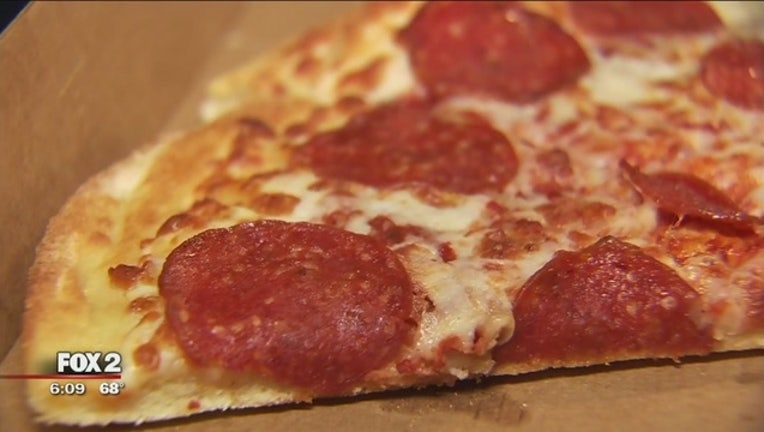 (WJBK) - Attorney for Little Caesars said on Friday that a lawsuit that claimed a Detroit-area Muslim man had been served pepperoni pizza instead of halal pepperoni was being dropped. However, the man's attorneys are disputing that assertion.

Little Caesars says after they were made aware of Mohamad Bazzi's lawsuit, they looked into the matter -- as the consumption of pork is strictly forbidden under Muslim law.

They say they found the allegations to be false and presented those results to Bazzi's attorney before heading into court.

"We shared the results of what we learned with Mr. Bazzi's attorney, which caused him to tell us he would dismiss the lawsuit," said Mike Huget from local Detroit law firm Honigman Miller Schwartz and Cohn.

Attorneys for Bazzi released a statement to FOX 2 saying that claims of the lawsuit being dropped were not accurate. Attorneys claim that they said the planned to dismiss the lawsuit in order to add additional plaintiffs. Read the statement below:

"The allegations that Little Ceasar's Pizza made in its news release needs to be clarified. Yesterday, I met with the attorneys for Little Caesars. I was shown a video of the event of that day. There is nothing in the video that changes the merits of the case. That is my client was served "Pork" pepperoni on two separate occasions...Plaintiff had planned on dismissing the lawsuit to add additional plaintiffs. It appears that Little Caeser's Pizza first lied to its Muslim customers by serving "Pork" pepperoni and now they are lying to the media by mistaking the truth. The truth is my client isn't dismissing the case because it lacks merits, he was hoping to dismiss to have the case filed with additional plaintiffs...which was sent to the attorney for Little Caesar's. "

Bazzi's lawsuit claimed he ordered a halal pizza from the location on Schafer near Warren in Dearborn on March 20.

When he and his wife began to eat, they realized that they were eating pork pepperoni, they had said.

Bazzi went to the Dearborn police to complain. On May 24, he ordered another halal pepperoni pizza -- even checking to ensure the receipt and box's label said "halal," he said.

Bazzi returned to the store and the manager told him that he asked for regular pepperoni and that he "told the employee to put the [halal] sticker" on the box.

According to the lawsuit, Bazzi states Little Caesars does not "provide proper training to employees on the magnitude and emotional distress that is caused by feeding 'pork' to Muslims, under the guise that it is 'halal.'"

The class action lawsuit had been filed for $100 million in economic and punitive damages.