Manchester United and Liverpool supporters united in support of Cristiano Ronaldo and his family following the death of his newborn son during their Premier League match at Anfield on April 19, 2022. Credit: @mrs1nil via Storyful

LIVERPOOL, England - Manchester United fans and their Liverpool rivals joined together in a moment of solidarity on Tuesday to show support for Cristiano Ronaldo, who missed the match following the death of his newborn son.

Ronaldo and his partner, Georgina Rodriguez, announced the death of one of their newborn twins on Monday.

A moving moment of the match, held at Anfield stadium in Liverpool, England, came at seven minutes — in honor of Ronaldo’s No. 7 United jersey.

A chant of "Viva Ronaldo" was started by the United fans. There followed a brief rendition from Liverpool supporters of their club anthem — "You’ll Never Walk Alone" — and applause around the stadium. Video captured by @mrs1nil showed the touching scene.

"That is exactly how football should be — all rivalry aside in this moment," Liverpool manager Jürgen Klopp said. "There is only one thing that is important and it was really a show of class." 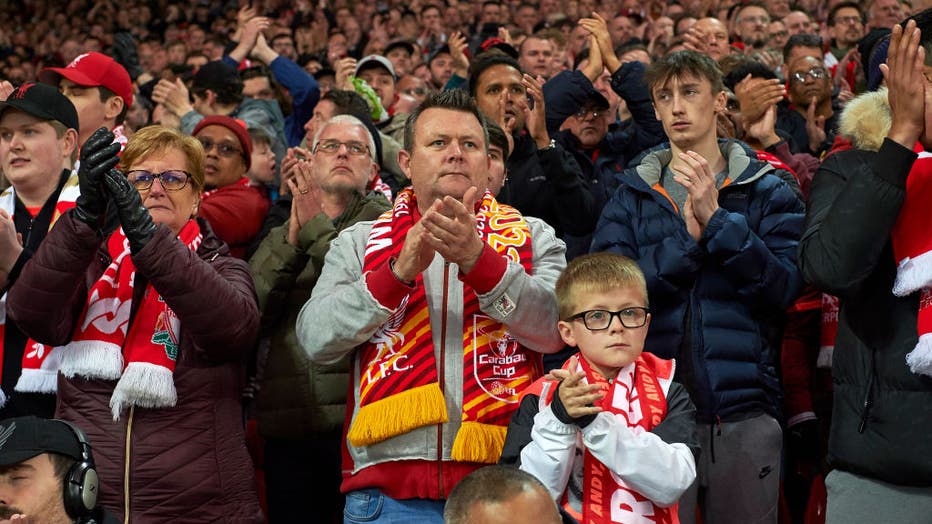 United has not indicated when the grieving Ronaldo will return to playing.

"It's the worst that can happen," United interim manager Ralf Rangnick said. "We are behind him. We are all with him. We wish him and his family that they are strong together."

United lost the game 4-0 to Liverpool.

Ronaldo said the loss of his newborn son was "the greatest pain that any parents can feel." 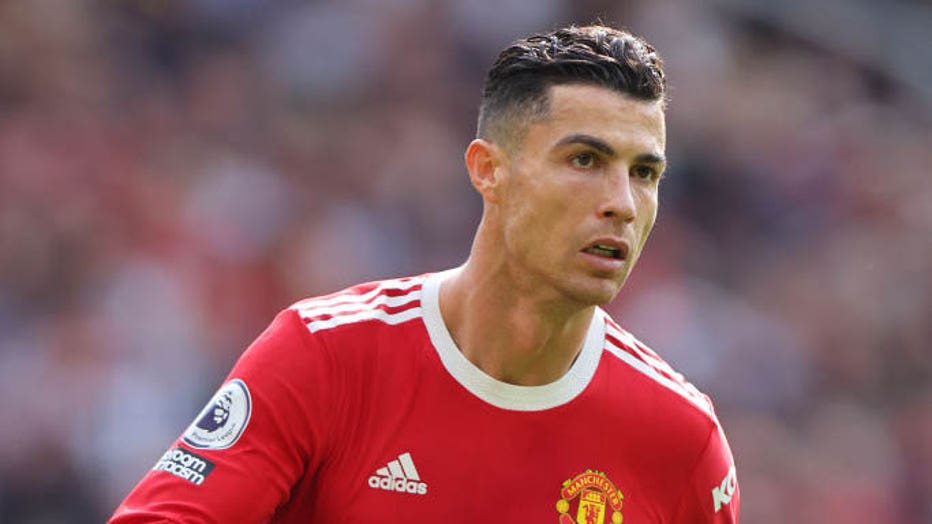 "Only the birth of our baby girl gives us the strength to live this moment with some hope and happiness," he wrote in the social media post.

"We are all devastated at this loss," the post added, "and we kindly ask for privacy at this very difficult time. Our baby boy, you are our angel. We will always love you."