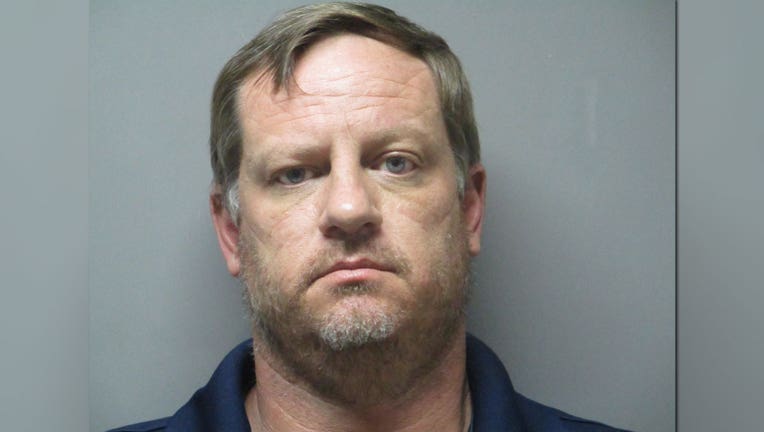 LLANO COUNTY, Texas - A Llano County man has been charged after numerous dead pigs were found on a ranch in June.

The Llano County Sheriff's Office responded on June 15 to a check welfare of livestock call at 6218 N. State Highway 16.

When deputies and investigators arrived, they discovered numerous dead pigs in various states of decay in the same pens with live pigs, some of which were in poor health.

The owner of the pigs, 41-year-old Craig Bauman, was interviewed and after a month long investigation two arrest warrants for Bauman were issued on August 19.

Bauman faces two charges of cruelty to livestock which is a Class A misdemeanor. He turned himself in to the Llano County Jail on August 19 and was released on bond, which is $1,500 for each charge.