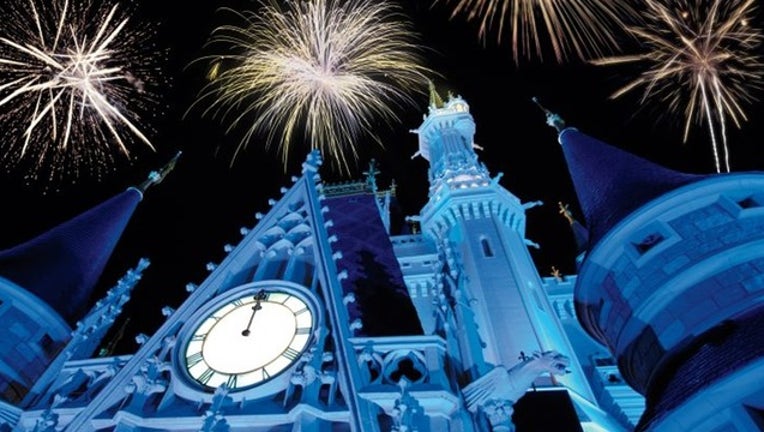 Walt Disney World Today tweeted that Magic Kingdom is no longer accepting guests at this time. The other three Disney parks, Epcot, Hollywood Studios, and Animal Kingdom, still are. For more on availability, call 407-560-5000.

If you are not at the parks but still want to watch Magic Kingdom's New Year's Eve fireworks, they will be streamed on Disney Park's YouTube page.