One person on Twitter posted a video the moment the earthquake occured, which appeared to show items on their living room table shaking as the person announced "there is an earthquake happening!"

Katie Link posted a video on Twitter of her chandelier shaking expressing disbalief that Idaho would experience something like this.

"Am I dumb like I thought Idaho for sure doesn’t get earthquakes...at least not ones you can actually feel yet alone shake your entire house," wrote Link.

Marcus Smith, an emergency room health unit coordinator at St. Luke's Wood River Medical Center, said the hospital, about 65 miles (104 kilometers) south of the epicenter, shook but the quake didn't interfere with the treatment of any patients. The hospital in Blaine County is on the front line of Idaho's coronavirus outbreak, in a region with the highest per-capita rates of known COVID-19 cases in the nation outside of New York City and surrounding counties. 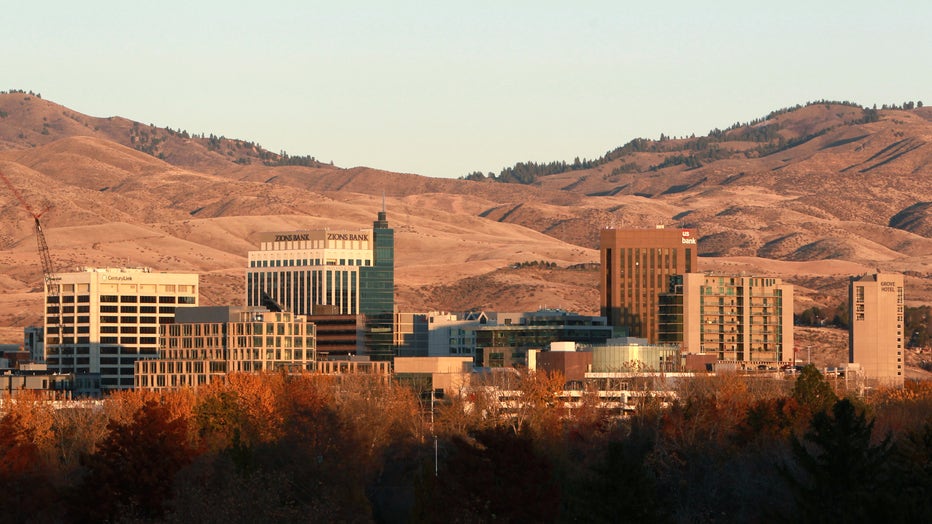 The earthquake is added stress during an already stressful time for the region, but Smith said everything seemed fine, for now. “Until the next one, I guess,” Smith said. “I mean, that’s what we do. We’re all good.”

Brett Woolley, a restaurant owner in Stanley, said he heard earthquake coming before he felt it.

“I heard the roar, and at first it sounded like the wind but then the roar was tremendous,” Woolley said about 10 minutes after the earthquake. “The whole house was rattling, and I started to panic. I'm sitting here perfectly still and the water next to me is still vibrating.”