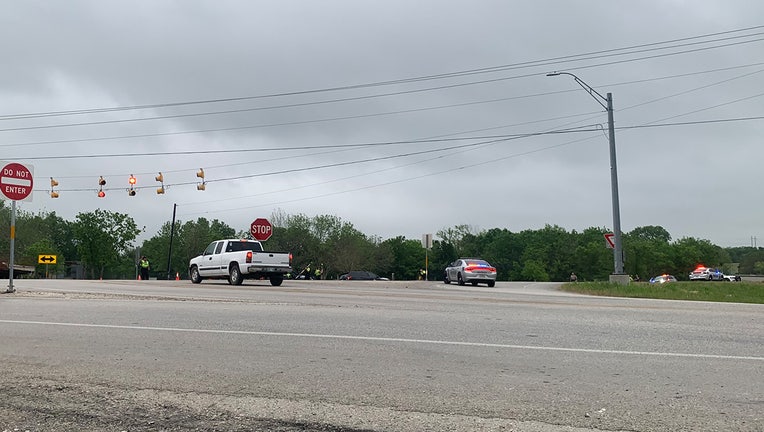 TRAVIS COUNTY, Texas - Austin-Travis County EMS is on the scene of a major crash in southeast Travis County.

The crash between two vehicles happened at around 6:47 a.m. near Lonesome Lane and FM 812.

ATCEMS says five people were involved in the crash and three were sent to local hospitals. At least one of the victims has serious, potentially life-threatening injuries.

Officials say to expect delays and avoid the area if possible. The Travis County Sheriff's Office says that all lanes of FM 812 at FM 973 are closed due to the collision.

ATCEMS says no further information is being released at this time.