Authorities in Wisconsin arrested a 32-year-old man they allege walked 351 miles seeking to have sex with a 14-year-old girl he met on Facebook, who was in reality an undercover police officer.

NEENAH, Wis. - Authorities in Wisconsin arrested a 32-year-old man they allege walked 351 miles seeking to have sex with a 14-year-old girl he met on Facebook, who was in reality an undercover police officer.

According to a statement from United States Attorney Matthew D. Krueger of the Eastern District of Wisconsin, Tommy Lee Jenkins first met “Kylee” through a friend request made by police on Facebook.

The two allegedly began messaging on Oct. 1, after which Jenkins quickly began “demanding” sexually explicit photographs from “Kylee,” eventually going so far as to plan an alleged in-person meeting in hopes of having sex with the minor, even though the two were purportedly living more than 300 miles apart, according to authorities.

Prior to the expected meeting, police said Jenkins texted the undercover officer who he believed was 14-year-old “Kylee,” expressing that he wanted to have “multiple children” with her, allegedly adding that he would like to “have the first one within a year’s time,” according to a police affidavit. 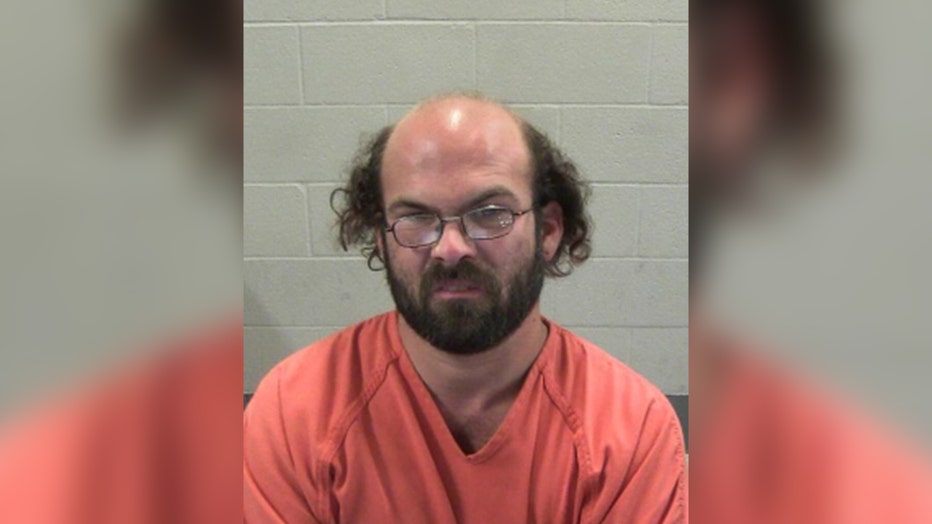 Mugshot of Tommy Lee Jenkins who was arrested on Oct. 10.

According to the Winnebago County Sheriff’s Office, Jenkins began walking from Whitetown, Indiana, biking at intervals over the course of four days, allegedly sending the undercover officer photographs of his travels, which included selfies and various landmarks along the way.

While it was unclear how much of the journey Jenkins actually made on foot, Jenkins allegedly said via text messages to the undercover officer that it would take him 108 hours to to walk to his destination, adding that someone had purchased him a bus ticket to Milwaukee at one point.

According to police, Jenkins was arrested on Oct. 10 on suspicion of using a computer to attempt to entice a minor to engage in sexual activity. Jenkins faces a minimum of 10 years to life in prison if convicted.

Krueger called the arrest part of a larger issue, citing too many resources for predators to get in contact with minors.

“Our nation faces an epidemic of child sexual abuse, with the Internet making it too easy for predators to communicate with children across the country,” said Krueger.