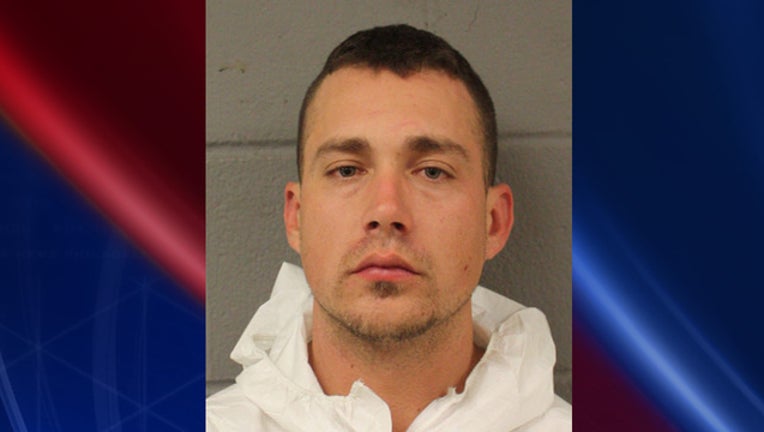 A man was arrested for allegedly setting his northwest Harris County house on fire while his wife and two small children were home.

"Mr. Lauder intentionally set fire, using an ignitable liquid, to the home he shared with his wife and two small children," said Fire Marshal Laurie L. Christensen. "We are extremely grateful that no one was injured in this fire and that the female victim and her two children are safe."

Authorities say a fire alarm alerted the woman to the fire, which enabled her to call 911 and escape with the help of first responders.

Lauder was arrested and booked into the Harris County Jail. He is charged with arson and child endangerment.