NEW BRAUNFELS, Texas - Police have identified the victims killed by a man in New Braunfels. A man has been arrested in connection to the death of an Austin woman who was found shot in a car in New Braunfels and for shooting and killing the driver of an 18-wheeler.

32-year-old Sacramento Martinez has been charged with capital murder.

New Braunfels police say that investigators believe Sacramento first shot and killed 33-year-old Marisol Martinez and left her inside of a black Ford Expedition that was parked on the shoulder in the 3900 block of I-35 North.

Police say Marisol and Sacramento had previously been in a relationship and that Marisol had a protective order issued against Sacramento stemming from a family violence/strangulation incident from March 2019.

After Sacramento shot Marisol, police say he fled from the area on foot across the highway towards the TA Truck Stop in the 4800 block of I-35 North.

Investigators believe Sacramento shot the driver of an 18-wheeler, identified as 45-year-old Daniel Sieger, stole Sieger's truck and fled from the truck stop at a high rate of speed.

Sacramento crashed the 18-wheeler later in San Antonio and fled on foot. Sieger was found dead inside the truck.

San Antonio police caught Sacramento and took him into custody. He's being held at the Bexar County Jail on a warrant related to the family violence incident.

New Braunfels police detectives obtained an arrest warrant and charged Sacramento with capital murder. In Texas, a charge of capital murder can be made when more than one person is killed during the course of a criminal episode, or if a person commits homicide while also committing another felony

Sacramento is now awaiting transfer to the Comal County Jail and officials say additional charges may be pending. 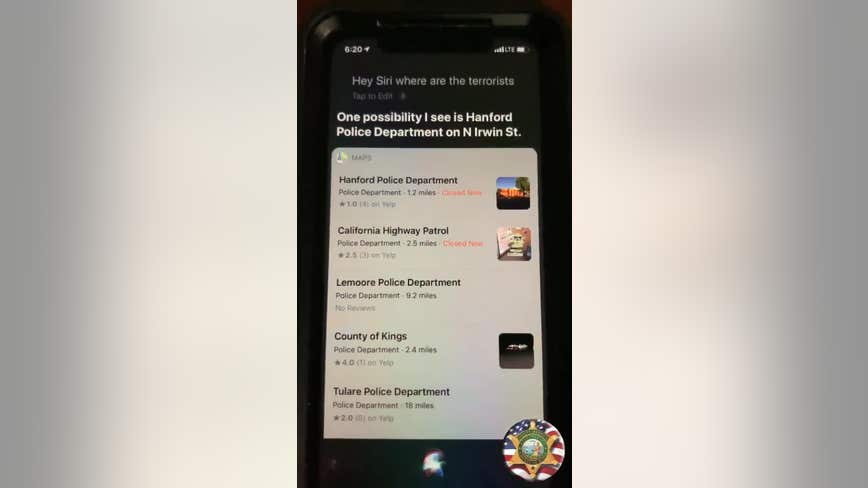