KILLEEN, Texas - A man has been arrested in Mississippi in connection with a triple homicide in Killeen in March. 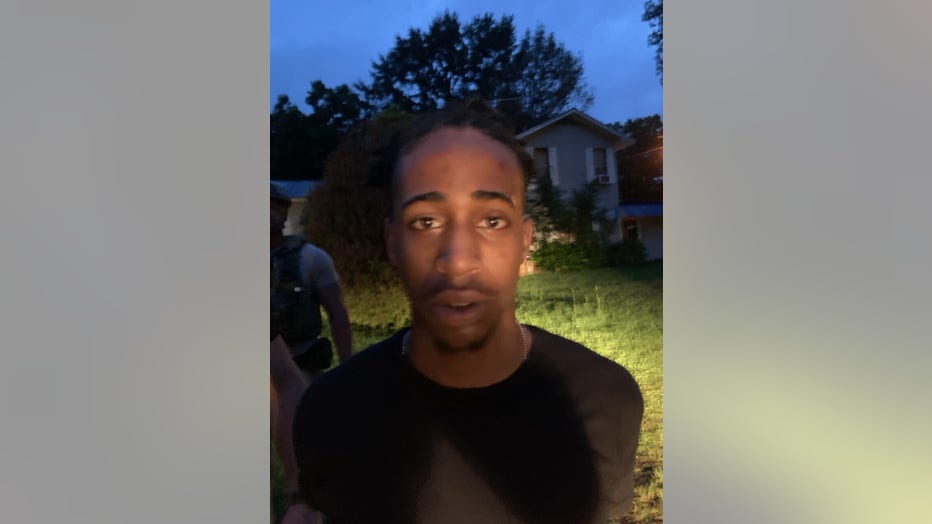 Barnard Lnell Morrow, 21, was apprehended in Newton, Miss. on August 28 on a charge of capital murder of multiple persons in the shooting deaths of Asia Cline, 22, Shaquan Markell Allred, 23, and Freddy Beningo Delacruz Jr., 23.

Killeen police were dispatched to the Summerlyn Apartments on E. Rancier Avenue in mid-March in reference to a shots fired call. Officers checked the area but were unable to locate the source, according to the Killeen Police Department.

Forty minutes later, officers received a second call about a water leak from one apartment into another. While investigating the source, officers found an unlocked apartment and attempted to contact the tenant, say Killeen police. Officers entered the apartment and found Cline, Allred, and Delacruz inside with gunshot wounds.

The three were pronounced dead at the scene and autopsies were ordered.

Through investigation, Killeen detectives identified Morrow as a suspect in the case, say Killeen police. A warrant was issued for Morrow's arrest on August 20 with a suggested bond amount of $2 million.

Morrow was arrested without incident and transported to the Lauderdale County Jail. Killeen police say he is awaiting extradition to Bell County.