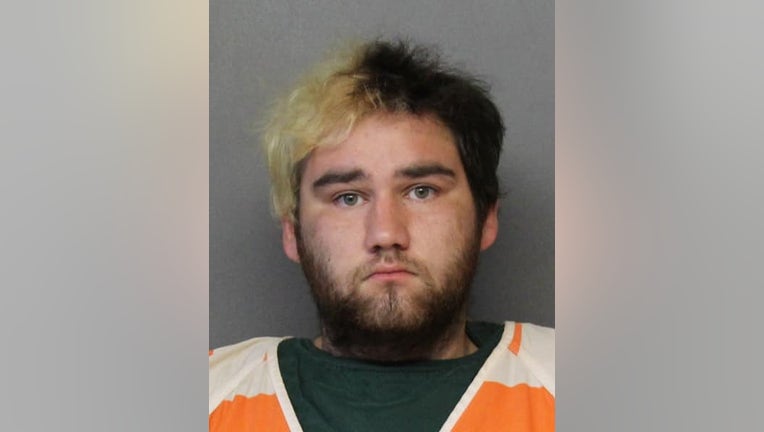 GRIMES COUNTY - The Grimes County Sheriff's Office is investigating the deadly shooting of a woman at the Renaissance Festival.

Deputies with the Grimes County Sheriff’s Office were dispatched to a disturbance that occurred within the Campgrounds area of the Texas Renaissance Festival on Oct. 25, around 2:40 p.m.

Deputies discovered that Isabella Cimetta, 19, had a single gunshot wound to her abdomen.

She was transported by Air Medical to CHI St Joseph’s in Bryan where she succumbed to her injuries.

Campbell was charged with two counts of Aggravated Assault with a Deadly Weapon.

Cimetta and Campbell were acquaintances and traveled to the Renaissance Festival together with friends.