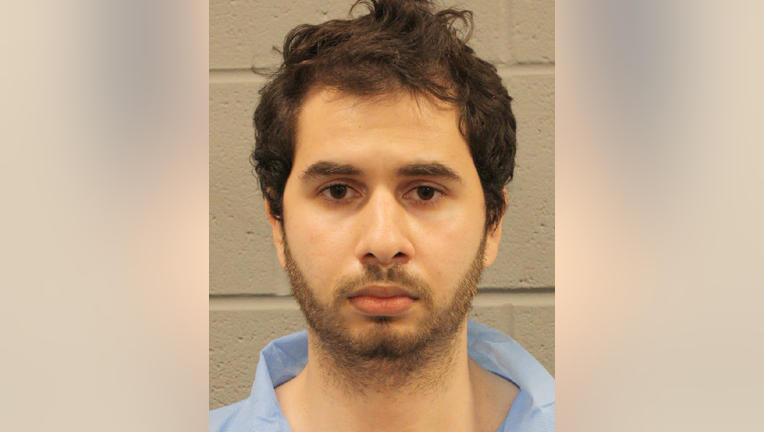 Mohammed Rasheed, 24, is charged with murder.

HOUSTON - Houston police say a suspect has been charged with murder in the death of a woman who was shot and stabbed in her kitchen.

Mohammed Rasheed, 24, was arrested and charged with murder in the 174th State District Court.

Officers responded to the home in the 3200 block of Shadowfern Court around noon on Friday.

Police say the 55-year-old woman was in her kitchen cooking when she was killed by Mohammed Rasheed. Authorities say the victim was shot and suffered stab wounds.

According to the Houston Police Department, the motive for the murder is under investigation.