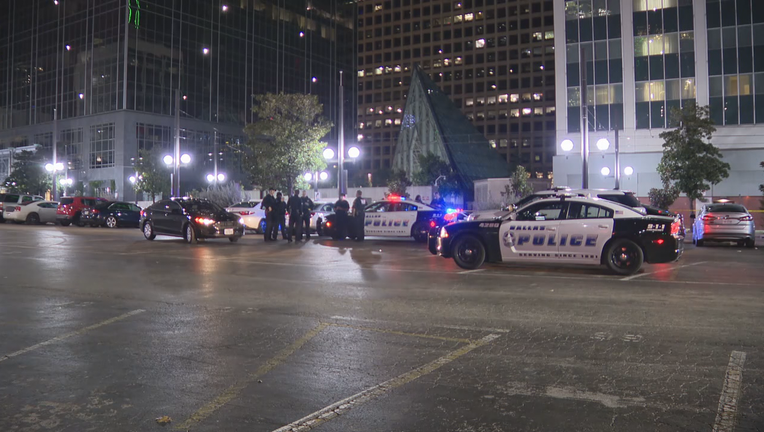 DALLAS - A 35-year-old man was shot and killed while walking in Downtown Dallas early Sunday morning.

Police responded to a parking lot at the corner of Griffin and Patterson streets shortly after 5:15 a.m.

They found a man, identified as Loc Phuoc Pham, on the ground with a fatal gunshot wound.

Police said he may have been walking to or from work.

So far, police have no suspects.

Anyone with information is asked to call Dallas PD Det. Abel Lopez at 214-671-3676 or abel.lopez@dallascityhall.com.

Crime Stoppers is also offering a reward for information about the case.