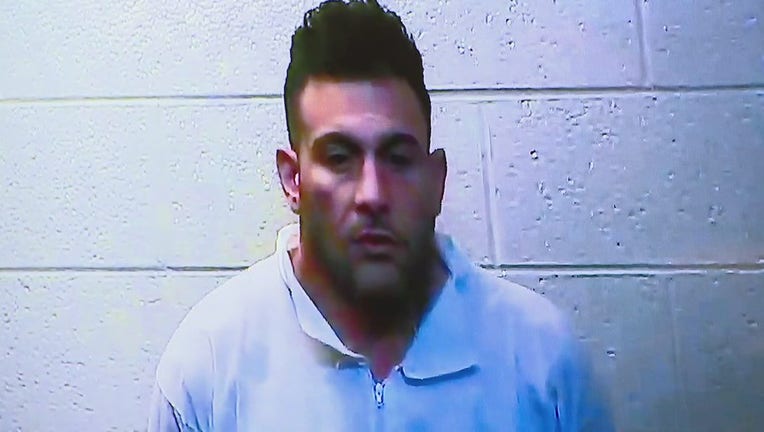 Authorities said Nicholas Raad Bahri shot Tai'raz Moore, 6, and Isis Rimson, 28, execution-style. Their bodies were found in the basement of a home on Otis Street in Warren on Oct. 1, 2020.

Police discovered the bodies when they went to the home to notify the family that the body of Tai'raz's father, Tukoyo Moore, was found in a burned car in Detroit. Rimson was Moore's girlfriend.

He is scheduled to be sentenced June 15.

Katrina Evans, the mother of Tukoyo Moore, is suing the city of Warren police officers unlawfully seized close to $200,000 from her son’s home after he was murdered last year.