DETROIT (FOX 2) - A man helps a stranger -- who needed food for his family. But now he's determined to get them even more help, with their home.

Marcus Lotts was so moved by what he saw happen in front of a Detroit grocery store, he sat in his car and recorded an emotional Facebook video, hoping more people would want to help this family in need.

Marcus Lotts was so moved by what he saw happen in front of a Detroit grocery store, he sat in his car and recorded an emotional Facebook video, hoping more people would want to help this family in need.

On Monday, Lotts, who was walking into Royal Fresh Market on Grand River, stopped in his tracks by what he overheard from a young man who was standing outside.

So Lotts went into the store with the 17-year-old and bought bags of food for him, his mother, and eight other siblings and drove it all back to their house near Eight Mile.

"His siblings come running out with the biggest smiles on their faces, like 'Hey, we got real food,'" Lotts said. "If you can find it in your heart when you are out grocery shopping to grab these kids something, this family something, food is a necessity. Some of us have more than we need. They aren't asking for money, just something to put in their bellies."

Marcus Lotts put out the call and his Facebook friends - including the pastor of Detroit's Impact Church and the non-profit Bless Helping Hands, answered.

One day later he went back to the house with even more groceries in hand.

"I get a knock at my door, I see two cars and it is him again," said the family's mom, Connesha. "I keep thanking him. Just with the food, he got me, I am eternally grateful. Just with some noodles, I can make three to four meals out of some noodles."

When Lotts went back to the house he found out the family needed even more. Connesha and her kids - two of them on disability - were living in deplorable conditions. There was black mold throughout the house, holes in the ceiling, and a leaking roof, forcing the kids to sleep in the living room.

"There is just so much, at this point I don't know what to do," Connesha said. "If I could just get my kids a stable house where they don't have to sleep in the living room because they are scared something is going to fall on them."

Lotts, who has been out of work himself since March, understands time are tough, but what little he had to give, he did. He hopes others will too.

"To me, it is regular human nature, it is what everyone should do," he said. "To me, it's nothing special everybody should do that if they see somebody hungry." 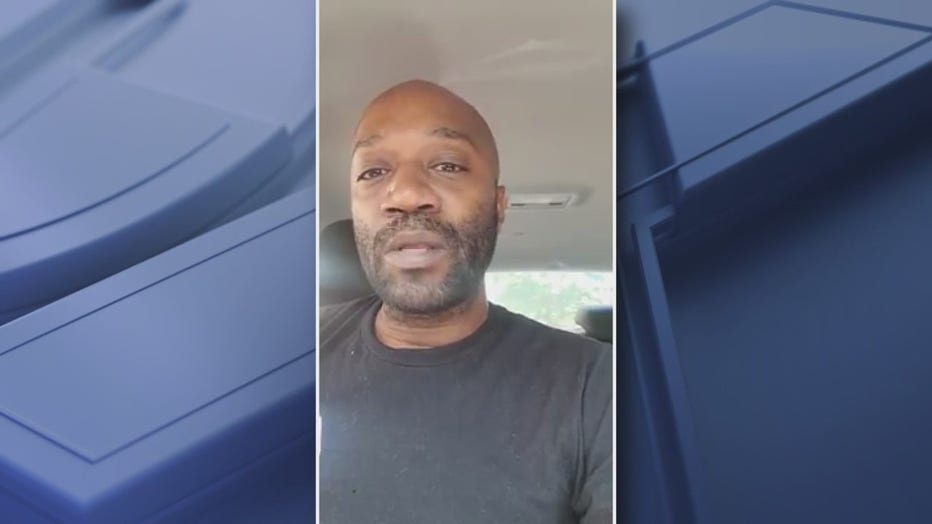