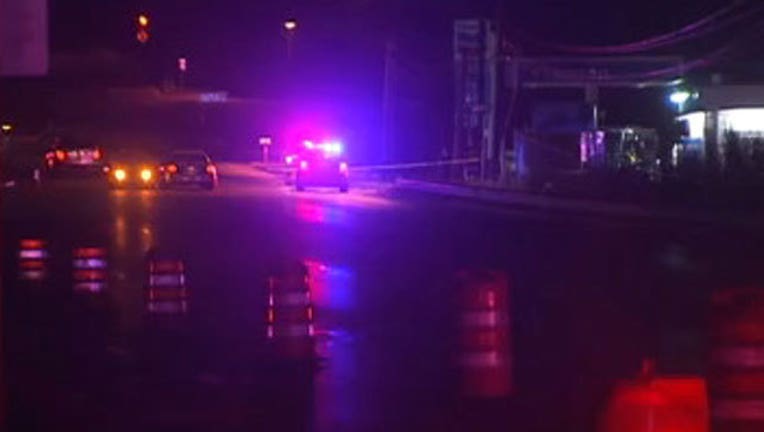 A man is hospitalized with life threatening injuries after an early morning crash involving a Cap Metro bus. It happened just before 1 a.m. on MLK between 183 and FM 3177.

A car was heading east on MLK in the left turn lane when the bus hit it. The driver of the car was the one taken to the hospital.

The crash also sent the bus into a second car on the shoulder but no one was in that car.

Police say the bus did not have any passengers.