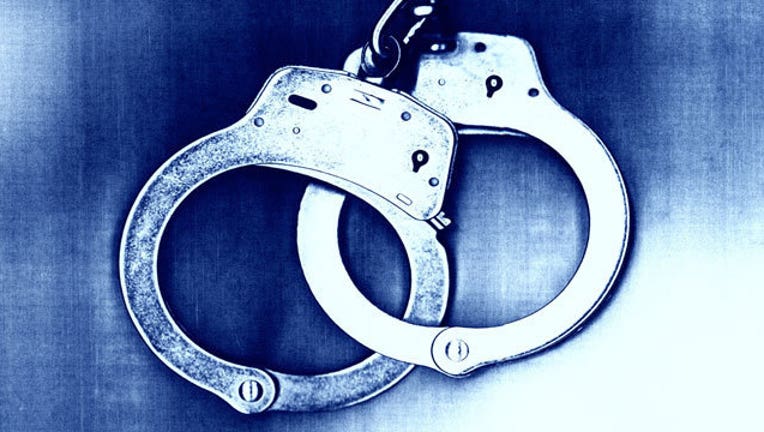 GREENBELT, Md. (AP) — A Bangladeshi national who was living in Maryland has been charged with attempting to provide material support and resources to the Islamic State group.

A court document says that 24-year-old Nelash Mohamed Das of Hyattsville was ready to carry out what he thought was an attack on a member of the U.S. military when he was arrested Friday. The supposed attack was set up by a confidential informant for the FBI.

Das, a legal permanent resident of the United States, made his first appearance in court Monday. He has been ordered held until a detention hearing Thursday. Online court records did not list an attorney for him.