Bill Bowden is about to embark on his first triathlon after losing nearly 120 pounds.

Bowden, 52, from Burbank, California, told Fox News that he was fairly active growing up – playing baseball and running track. But after he got married, he threw himself into his work and became something of a "couch potato."

That all changed in August 2019, when Bowden’s wife of 26 years died. At the time, Bowden said, he was at his heaviest weight: close to 280 pounds.

"When my wife passed away, I found myself in a different situation," Bowden told Fox. "I didn’t really know what to do and I didn’t know who I was. I didn’t really have a direction." 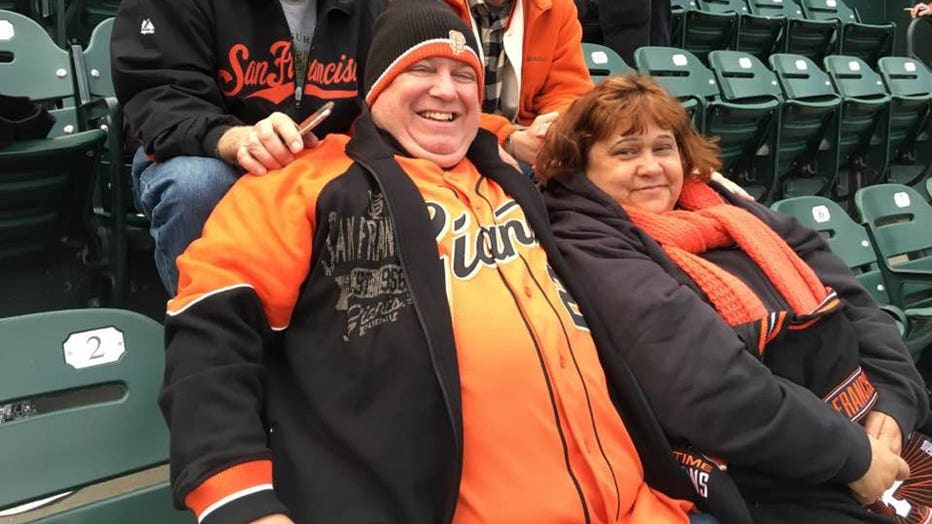 Around that time, Bowden starting bonding with one of his co-workers – a triathlete who was also going through a difficult time. She had an upcoming race that Bowden agreed to help prepare her for.

"Through that, she kind of took me under her wing a little bit," Bowden said, adding later: "She inspired me, she motivated me."

He said he joined a gym and started to work out regularly, all the while his co-worker started encouraging Bowden to eat healthier by making him salads for lunch and giving him the recipes. 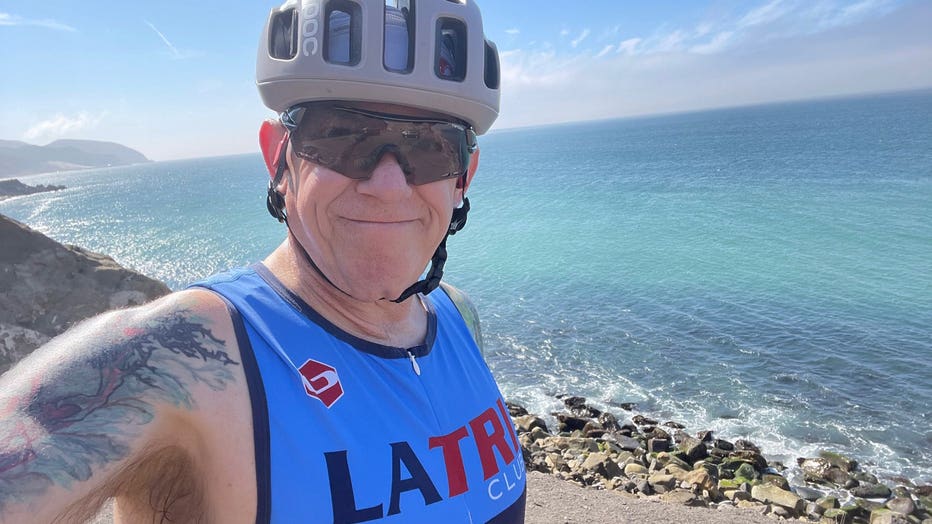 On Saturday, Bowden is participating in his first triathlon, with two more events scheduled for later this year. (Courtesy of Bill Bowden)

"The first month I lost a little less than 20 pounds," Bowden said.

About eight weeks into his fitness journey, in February 2020, Bowden switched from the stationary bike at the gym to his first road bike. At first, his friend started riding with him as he did three rides a week, riding between 10 and 15 miles, he said. 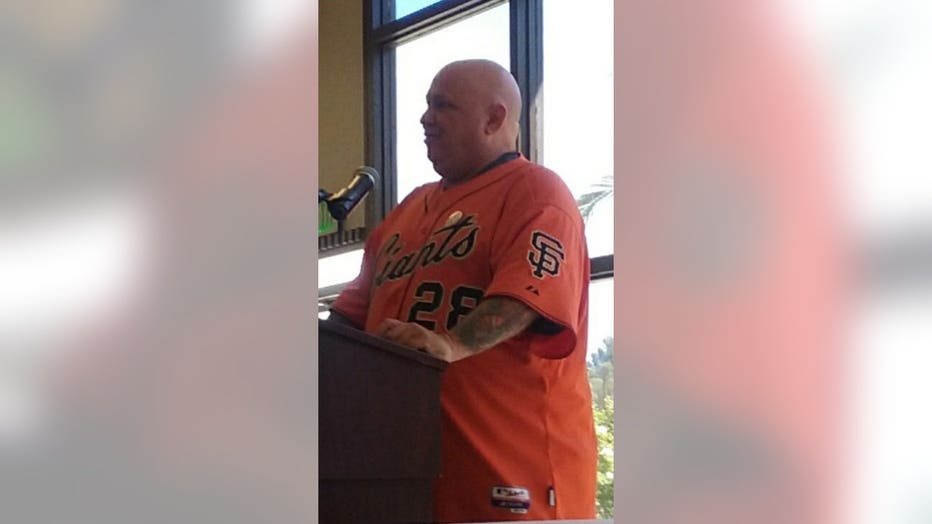 Bowden started on his health and weight loss journey after his wife died in 2019. (Courtesy of Bill Bowden)

As he continued on his fitness journey, Bowden also continued losing weight, reaching 178 pounds by January 2021. He told Fox he had some of his extra skin removed around that time and lost another 20 pounds after that procedure. 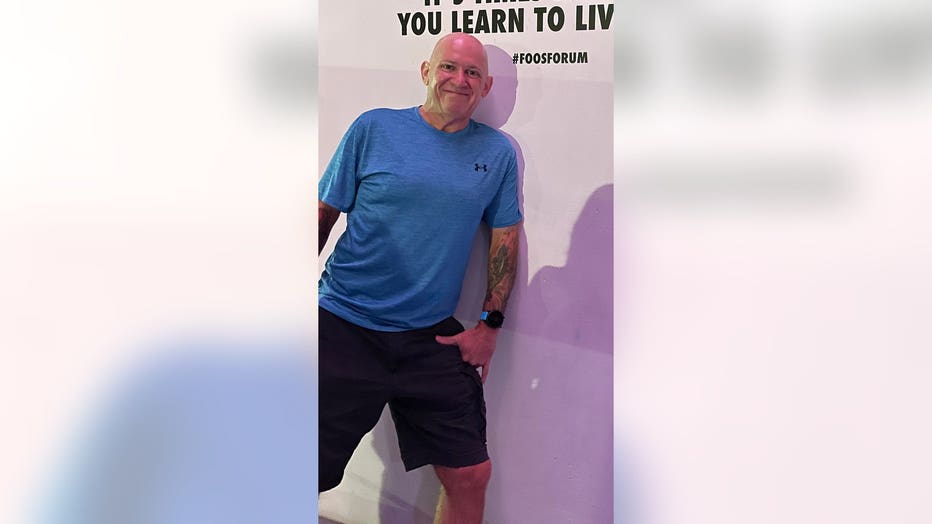 "It’s taken me a lot to get here," Bowden told Fox News. "For me, I realized that I wanted a better life. I wanted something more… Honestly, I didn’t think I had it in me to make that happen. And now I know that I do and that I did." (Courtesy of Bil

For Bowden, that mentality and motivation has turned him to triathlons. In June of this year, he decided to train for his first event, the 2XU Malibu Triathlon – taking place Saturday.

He already has two more triathlons scheduled for later this year.

Bowden explained that before his co-worker and close friend started encouraging him to eat better and exercise, he felt like he had "given up."

"It’s taken me a lot to get here," he added. "For me, I realized that I wanted a better life. I wanted something more…honestly, I didn’t think I had it in me to make that happen. And now I know that I do and that I did."