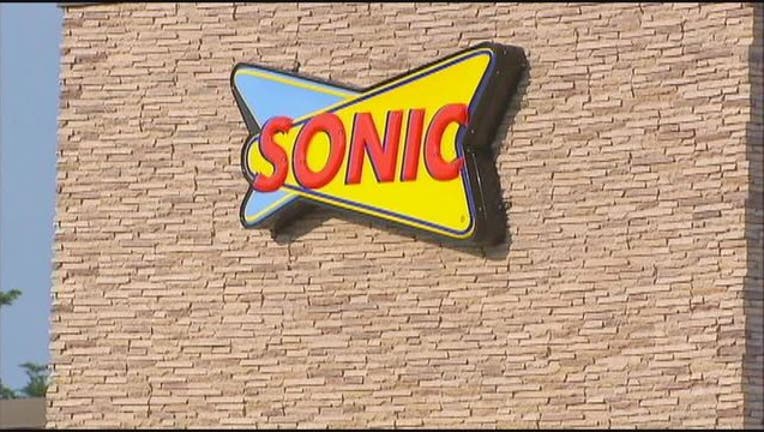 A man named Ronald McDonald was shot during an argument at a Sonic Drive-In last week in North Carolina.

WNCN-TV reported the shooting occurred in Lumberton Thursday. The 36-year-old McDonald, who is the husband of one of the managers, was in the middle a fight with an employee, identified as 24-year-old Telvin Drummond.

Both men shot at each other and McDonald was struck by the gun fire. The station reported that he was being treated for injuries and they’re not believed to be life-threatening.