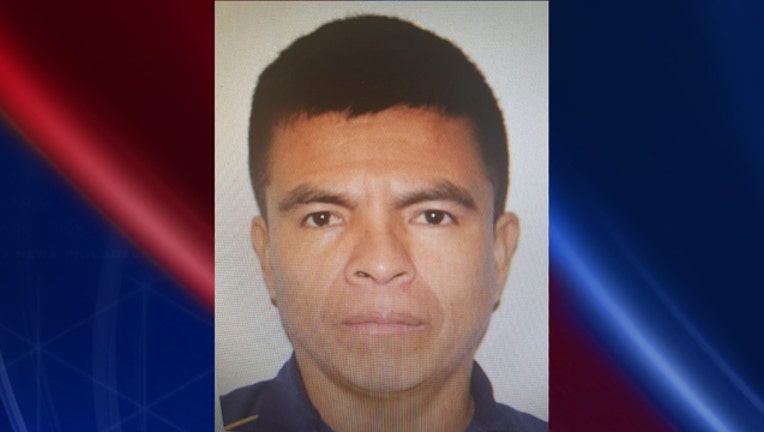 HOUSTON (FOX 26) - Authorities are asking for the public’s help locating a man who is wanted for allegedly sexually abusing a child in Houston.

Fabio Lopez, 43, is wanted on a charge of Aggravated Sexual Assault of a Child.

According to Crime Stoppers, police received a report of sexual assault in November 2017. Police say the child was sexually abused by Lopez.