GARLAND, Texas - Garland police say the man wanted for a deadly hit-and-run has turned himself in.

Police were looking for 27-year-old Edgar Alfonso Ugalde after he allegedly slammed his pickup truck into Joyce Cawis’ car last week at the intersection of Jupiter Road and Forest Lane.

Cawis died at the hospital. The 46-year-old nurse from Rowlett leaves behind two children. 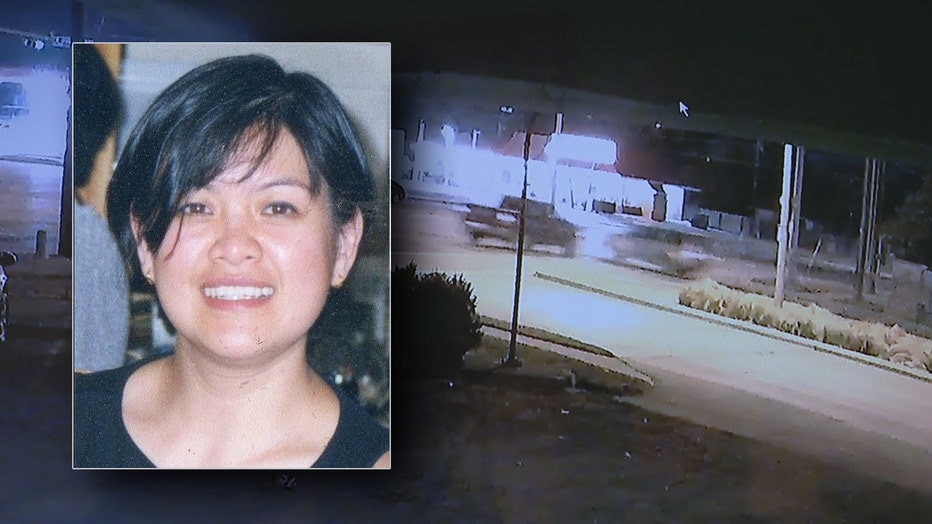 Police said Ugalde walked away from the crash without helping her.

Ugalde later turned himself in Tuesday at the Garland Police Department. He is charged with failure to stop and render aid involving death.

No bond has been set.