AUSTIN, Texas - The manager of a car dealership in Austin has died after he got in a shootout with suspects who were attempting to steal a vehicle from him.

According to police, Austin 911 dispatch received a report of shots fired at a car dealership located at 11320 FM 2222 on Friday, November 6. Upon arrival, officers located two men with gunshot wounds and detained a third, Modesto Hernandez.

Hernandez told the police that he and Alberto Torres went to the dealership with the intention of stealing a car. During that attempt, a gunfight ensued between Torres and Jerry Paul Lee, the manager of the dealership.

Jerry Paul Lee was pronounced at the scene, according to police. Austin-Travis County EMS transported Alberto Torres to an area hospital with life-threatening injuries.

Alberto Torres and Modesto Hernandez have been arrested and charged with capital murder. They each of a bond of one million dollars. Hernandez was booked into the Travis County Jail. Torres remains in critical condition. 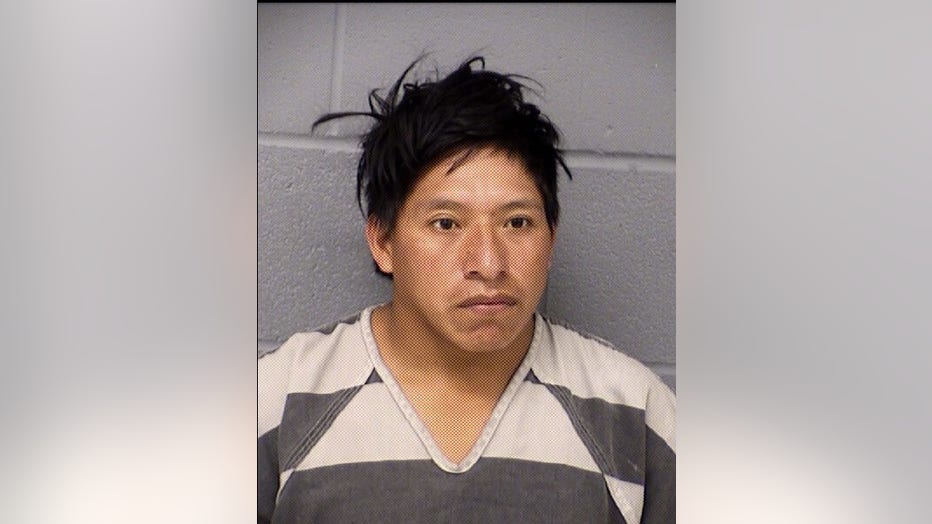 Hernandez was booked into the Travis County Jail.